Indian doctors lend a helping hand to their Mozambican counterparts 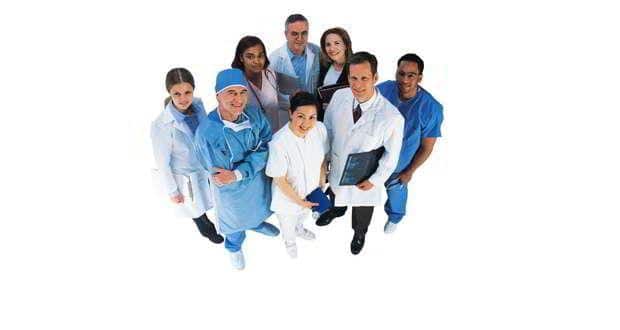 Half a dozen Indian doctors arrived in Mozambique to help national health authorities increase health capacity, Maputo Central Hospital General Director Joao Fumane said Friday. The Indian doctors are in Mozambique as part of a cooperation agreement signed between the government of Mozambique and the Apollo group from India, Xinhua cited the state news agency AIM as saying.

'As part of the agreement, doctors from the Apollo group will be able to provide assistance to Mozambican doctors. There will be exchanging of experience and they will come up with new approaches that will allow our doctors to better serve their patients,' Fumane said. The five-year renewable agreement between the two entities will also facilitate technology transfer and technical development of Mozambique in the health sector. (Read: Save the Doctor: The burden of being a doctor)

Mozambican doctors will also have the possibility of benefiting from refreshment trainings and interacting with other professionals in India for one year. 'The main objective is to create capacity within Mozambique, so that patients can benefit from treatment locally and avoid seeking health care outside,' said the head of the group of Indian doctors, Harinder Singh Sidhu. (Read: Why are doctors leaving the armed forces?)

The Maputo Central Hospital is the largest hospital in Mozambique. The ratio of doctors per patient remains low in the southeast African country.

For more articles on healthcare, visit our healthcare section. Follow us on Facebookand Twitter for all the latest updates! For daily free health tips, sign up for ournewsletter. And to join discussions on health topics of your choice, visit our forum.