An Indian-origin doctor in Britain has been suspended and is facing an investigation over the treatment he gave to cancer patients, a media report said. Arackal Manu Nair was suspended from his post as consultant urologist at Solihull Hospital and ceased working at Spire Parkway Hospital in April 2014 when colleagues voiced suspicions to the hospital administration about his surgery, the Solihull Observer reported on Wednesday. (Read: 10 new antibodies to battle against cancer found) Also Read - Cellular 'death by iron' could be a new promising avenue of cancer treatment

Nair, who since his suspension has resigned from his post at the Heart of England NHS Trust, is under investigation by the General Medical Council for his treatment of 170 radical prostatectomy patients at Solihull Hospital and his treatment of patients at the Spire Healthcare group, the daily added. A radical prostatectomy is a common surgical procedure to remove the prostate gland where patients are diagnosed with prostate cancer. Also Read - 5 diet changes to control weight gain from PCOS

Following concerns regarding the clinical practice of consultant urologist Arackal Manu Nair, the trust, working with its independent sector partners Spire Parkway and BMI The Priory, requested a team from the Royal College of Surgeons to review his surgical practices in the NHS and independent sector, said Andrew Catto, executive medical director and deputy CEO at the Heart of England NHS Trust. The General Medical Council confirmed that Nair was under investigation for fitness to practice. (Read: 8 signs that signify that the battle against cancer is lost.) 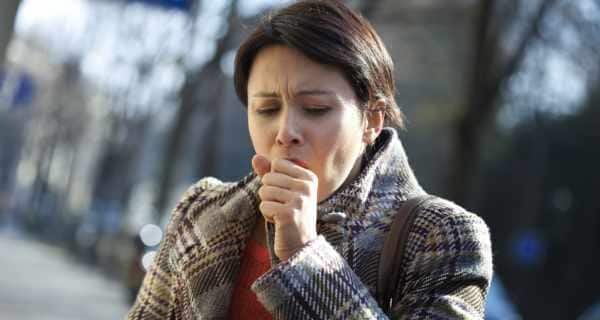 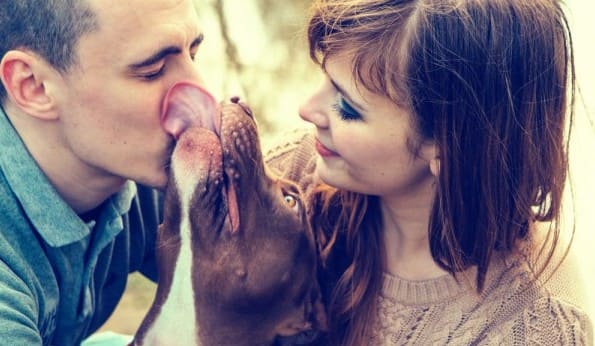