In a thrilling discovery, two Indian-American researchers have identified a new potential therapeutic target for controlling high blood sugar - a finding that could help millions suffering from type 2 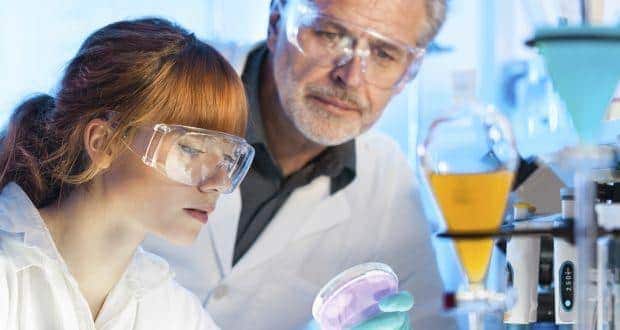 In a thrilling discovery, two Indian-American researchers have identified a new potential therapeutic target for controlling high blood sugar – a finding that could help millions suffering from type 2 diabetes worldwide. Researchers showed that lipid molecules called phosphatidic acids enhance glucose production in the liver. The findings suggest that inhibiting or reducing production of phosphatidic acids may do the opposite. Also Read - Ganesh Chaturthi 2020: 4 reasons an eco-friendly Ganesha is good for you

‘This study establishes a role for phosphatidic acids in enhancing glucose production by the liver and identifies enzymes involved in the synthesis of phosphatidic acids as potential drug targets,’ explained Anil Agarwal, a professor of internal medicine at University of Texas’ Southwestern Medical Centre. These observations were made while studying a mouse model of lipodystrophy, a rare metabolic disease in which the body is devoid of fat. Also Read - Weight loss diet: How to eat healthy in a restaurant when you want to lose weight

Lipodystrophy patients often develop diabetes and accumulate fat in the liver because of an imbalance in the body’s ability to properly regulate lipids and glucose. The causal gene ‘AGPAT2’ which is involved in the synthesis of phosphatidic acid and triglycerides, was removed in the mice – resulting in rodents with generalised lipodystrophy. The research team then examined what impact this genetic manipulation had on phosphatidic acids and glucose production. (Read: 10 ways to control diabetes naturally)

‘We expected the levels of phosphatidic acids to go down. However, in examining the livers of these lipodystrophic mice, we unexpectedly found high levels of this lipid class,’ added lead author Shireesha Sankella, a post-doctoral researcher in the division of nutrition and metabolic diseases. This led to the identification of new targets involved in the production of phosphatidic acids. The buildup of these lipid molecules was due to an increase in the levels of two enzymes in the liver – diacylglycerol kinase and phospholipase D. (Read: 10 tips to prevent diabetes)

Researchers also discovered a marked increase in glucose production in the livers of the lipodystrophic mice. The lack of normal insulin signaling in these lipodystrophic mice led to unrestricted production of phosphatidic acid, contributing to development of hyperglycemia or high blood sugar. ‘Besides revealing a new potential therapy to test for treatment of diabetes, the findings may have implications in understanding how cancer develops,’ Agarwal noted. Increased phosphatidic acid levels may play an important role in a metabolic pathway that supplies energy to cancer cells, said the study published in the Journal of Biological Chemistry. (Read: Top 10 yoga poses to keep diabetes under control) 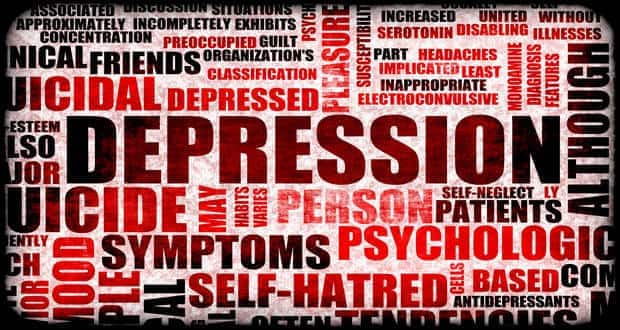 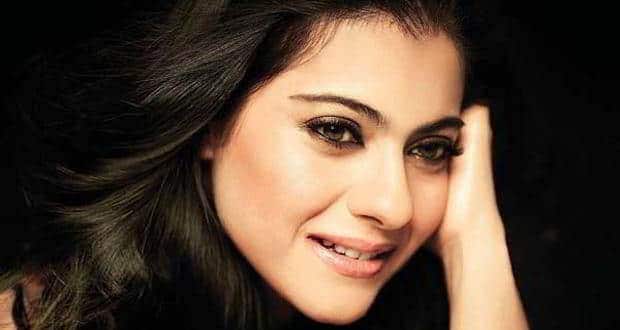