Rising temperatures in India over the years is significantly going to impact the productivity of the low-income group - heavy labour and low0skill agricultural jobs. 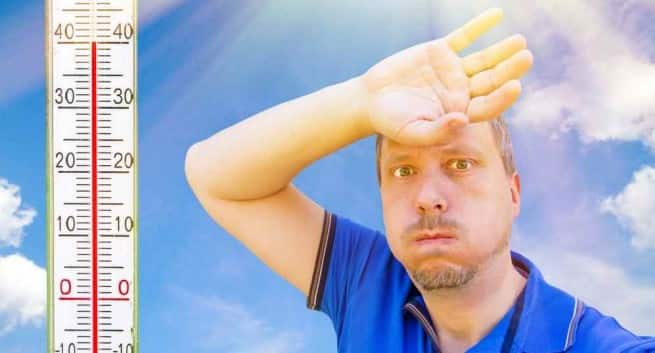 The loss of daylight work hours could increase to 5.2 % in 2055 and eight percent in 2085, assuming a consistent rise of 2.7 C, according to Climate Change and Labour: Impacts of heat in the workplace, released by the United Nations Development Program (UNDP). Read: Temperature exceeds 40 degrees Celcius, heat wave sweeps several northern states in India.

Exploring the link between rising temperatures and productivity loss, the report said South Asian countries will be the most affected by rising temperatures; European and South American countries will be the least affected. The report is the latest to warn of productivity losses resulting from climate change. The worst-affected countries globally will be Burkina Faso, Cambodia, Pakistan and the Maldives.

In May, India recorded its highest-ever temperature of 51 C in the town of Phalodi in the western state of Rajasthan. In the southern state of Telangana, as many as 315 people died this year (until May) from heat-related causes, and as IndiaSpend reported in April 2016, heat-wave deaths in India increased 296 %, or three times, over the last 23 years.

Excessive heat while working, generally at temperatures above 35 C, creates occupational health risks and reduces work capacity and labour productivity. Maintaining a core body temperature close to 37 C is essential for health and human performance, and a large amount of sweating as a result of high heat exposure while working creates dehydration risks.

Outdoor workers with a moderate and heavy workload exceeded the threshold limit value of 28 C and experienced 18-35% productivity loss, according to a 2014 study from Chennai.

A large part of southern India and the eastern and western coasts, which have been unaffected by heat waves, are projected to be after 2070 and will be exposed to extreme heat-stress conditions, intensification of heat waves and heat-stress leading to increased mortality, IndiaSpend had earlier reported.

Those in the lowest-income group – heavy labour and low-skill agricultural and manufacturing jobs – are among the most susceptible to climate change, according to the UNDP report.

India has 263 million farm workers and 13 million workers in factories. Without changes to current global behaviour on climate change, India would see economic losses equivalent to 1.8 % of annual GDP by 2050, widening to 8.7 % by 2100, a 2014 report from the Asian Development Bank (ADB) predicted.

If mitigation and adaptation steps keep the temperature rise below 2 C, economic losses could be limited to below 2 % of GDP by 2100, the ADB report said. Did you know, lesser the room temperature, the slimmer your waistline?

Labour productivity impacts could reduce output in affected sectors by more than 20 % during the second half of the century, according to estimates in the Intergovernmental Panel on Climate Change (IPCC) fifth assessment report. The global economic cost of reduced productivity may be more than $2 trillion by 2030. Here is what happens to your body during winter. 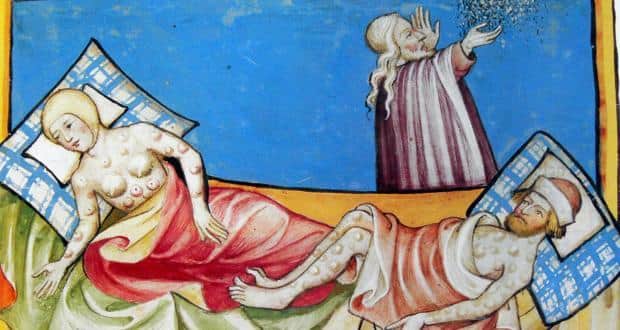 Is your city home to Zika? The map might help you! 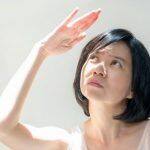 Sun exposure can cause wrinkles in fair-skinned people: Take proper care this summer 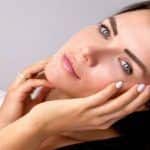 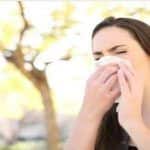 5 common summer season diseases that you must safeguard yourself against 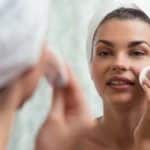 Beauty tips for summer: Ways to keep your skin hydrated