England fast bowler Stuart Broad would undergo a knee operation later this summer but expects to be fit for the 2015 World Cup and Ashes series. Broad delivered figures of 6-25 as England dominated th 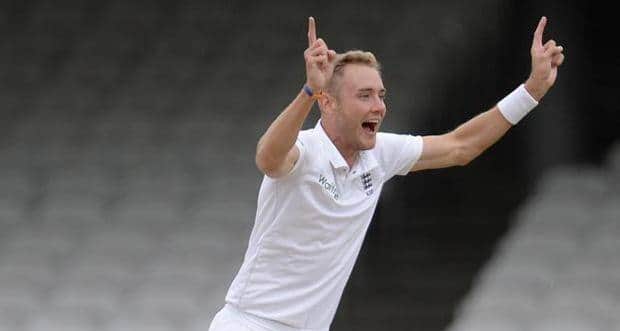 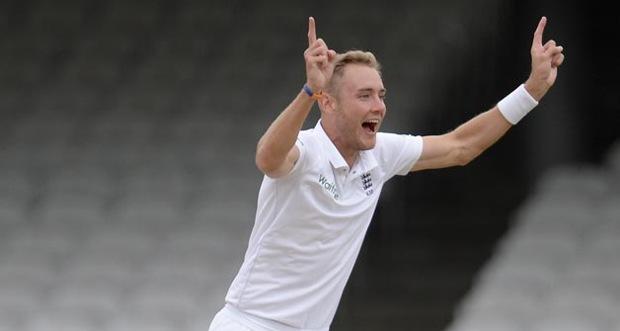 England fast bowler Stuart Broad would undergo a knee operation later this summer but expects to be fit for the 2015 World Cup and Ashes series. Broad delivered figures of 6-25 as England dominated the opening day of the fourth Test against India at Old Trafford and afterwards, he went on to confirm that he requires surgery to address a long-standing patella tendonitis problem in his right knee. Also Read - Ganesh Chaturthi 2020: 4 reasons an eco-friendly Ganesha is good for you

Broad said that his injury has got to the stage where it needs to be done, and added that he should be fine for the World Cup, The BBC reported. Broad, who moved to 261 Test wickets to go sixth in England’s all-time list on Thursday, said that he would either undergo the operation after the final Test at The Oval, or following the five match one-day series in September, depending on a Swedish knee surgeon’s prognosis. Broad said that the timing is not confirmed for his operation, and added that the man is flying over from Sweden at the end of the Oval Test to have a look. He added that in the past 18 months he could have had an operation at any stage but it has got to the stage now where it needs to be done. Also Read - 7 reasons why the #BeefBan is good

The pacer expects to be out for about three months and return in time for the World Cup in Australia and New Zealand, which begins on 14 February next year. Before the World Cup, England will face hosts Sri Lanka in a one-day series during November and December, before heading to Australia in January to prepare for the World Cup with a triangular ODI series also involving India. Also Read - Strengthen your arsenal against these 8 common sports injuries

Broad, whose exploits with the ball put England into a strong position on the opening day of the fourth Test at Old Trafford , also said that the 2015 schedule looks really busy so all the players will have to be as fit as they possibly can going into that period. The hosts closed the day on 113-3, just 39 runs behind India’s sub-standard 152 all out, and Broad said that England’s seamers deserve credit for their ability to capitalise on bowler-friendly conditions. 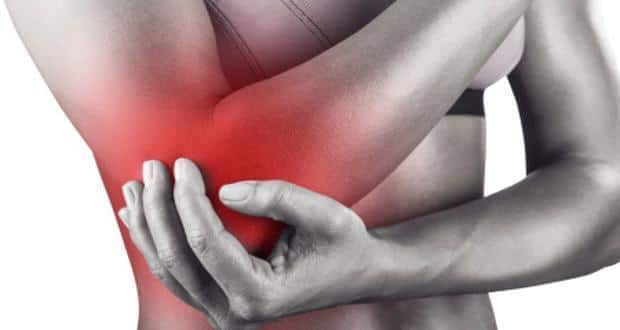 Cure for rheumatoid arthritis on the way! 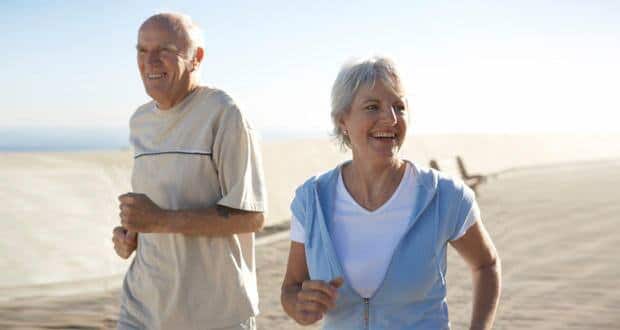 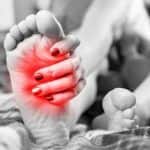 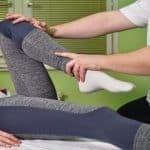