A total of 275 people across India have succumbed to swine flu this year while over 2,500 others have tested positive for the disease, the health ministry said on Friday. While Rajasthan recorded the 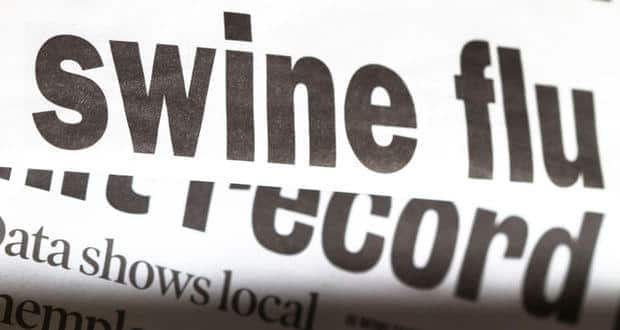 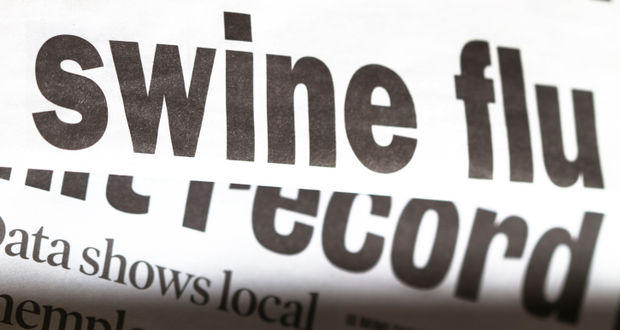 A total of 275 people across India have succumbed to swine flu this year while over 2,500 others have tested positive for the disease, the health ministry said on Friday. While Rajasthan recorded the maximum of 112 deaths, Gujarat was second with 58 fatalities. Twelve people have died due to the disease in Delhi. A total of 2,527 people tested positive for the Influenza A (H1N1) virus, which causes swine flu, in 35 states and union territories. The highest number 878 cases were registered in Delhi followed by Rajasthan which recorded 586 cases. Also Read - Rajasthan Government Imposes 15-Day Lockdown Due To Covid-19 Surge

What is the swine flu virus? Also Read - Delhi May Experience A Vaccine Shortage Following Weekend Lockdown Due To Covid-19 Surge

Prenatal infection and pubertal stress could lead to schizophrenia 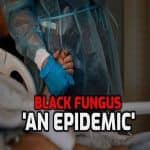