The death toll from across the country has risen to 21. Most of the casualties have taken place in Maharashtra though Rajasthan, Andhra Pradesh and Karnataka have also reported some deaths. Over 300 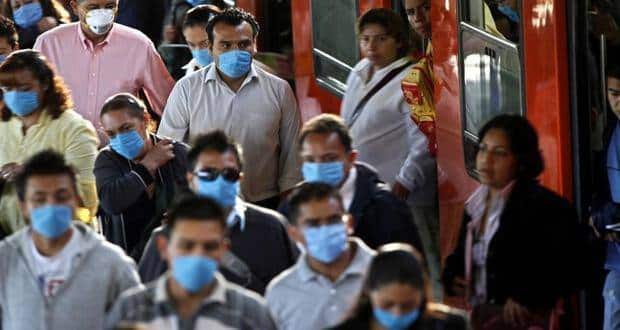 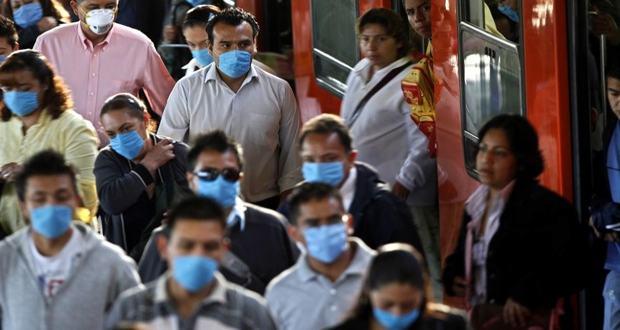 The death toll from across the country has risen to 21. Most of the casualties have taken place in Maharashtra though Rajasthan, Andhra Pradesh and Karnataka have also reported some deaths. Over 300 others have been infected with the H1N1 virus. Also Read - Spanish flu: 4 ways to limit its spread

The reason for the sudden outbreak is unclear. The various reasons that have been bandied about include; a new strain of the virus, decreasing immunity due to indiscriminate use of vaccines and vacillating temperatures. The cause of the sudden outbreak is not clear. The virus killed more than 450 Indians in 2009. Health officials say there is no need to worry. Although they don’t really seem on top of things considering they haven’t updated the Govt swine flu website since December 2010 and there is no Maharasthra helpline number. Also Read - Swine flu claims 5 more lives in Rajasthan, toll 105

Pune is the worst hit. According to conservative estimates 13,000 people were infected with the virus. The states with the highest number of swine flu deaths in 2009 included Maharashtra, Karnataka and Gujarat. The virus is thought to have killed more than 1,200 people around the world. The swine flu (H1N1) virus first emerged in Mexico in April 2009 and has since spread to many countries. 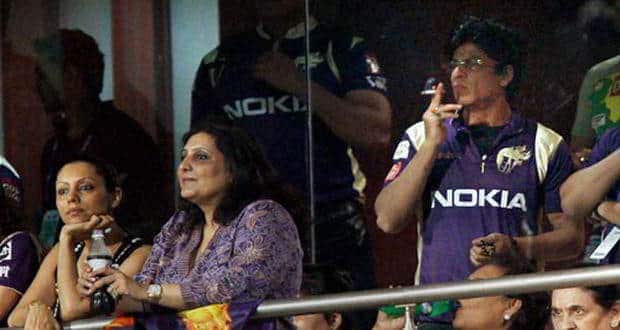 Why can't Shahrukh Khan control his urge to smoke in public? 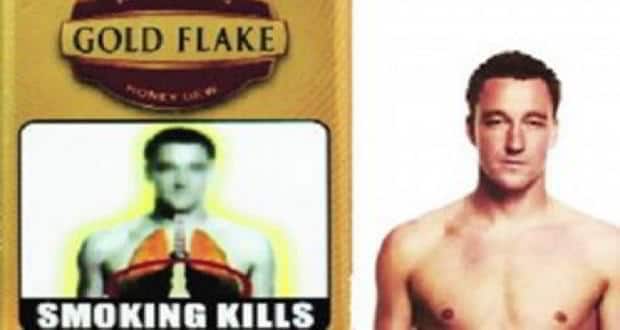 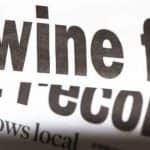 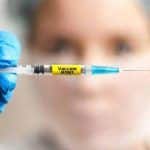 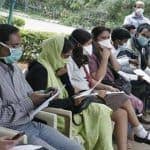