The Pharmacopoeia Commission for Indian Medicine and Homoeopathy (PCIM&H) and the United States Pharmacopeial Convention (USP) inked an MoU on Wednesday for co-operation in traditional medicine, said an official statement. 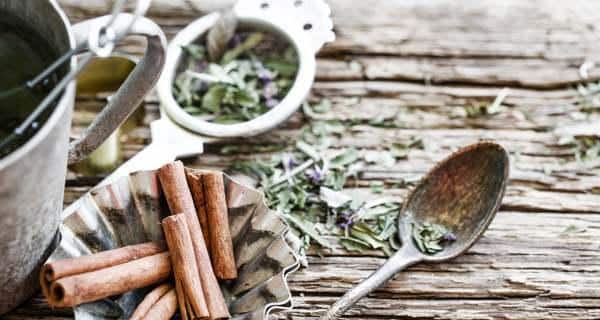 The Pharmacopoeia Commission for Indian Medicine and Homoeopathy (PCIM&H) and the United States Pharmacopeial Convention (USP) inked an MoU on Wednesday for co-operation in traditional medicine, said an official statement. It will also cover collaboration in identification, development, and dissemination of science-based standards in this field at an international level, it said. The MoU was signed by Rajiv Kumar Sharma, Director, PCIM & H and Dr. K.V. Surendra Nath, Senior Vice President, Global Sites, USP in the presence of AYUSH (ayurveda, yoga, unani, siddhant and homeopathy) Secretary Ajit Sharan. According to the ministry, the goal of the MoU is to enhance public health in India, US, and globally by working together to increase the awareness and understanding of quality traditional and herbal medicines, botanical dietary supplements, and their products. The Union cabinet approved on Wednesday an MoU with Myanmar for cooperation in the field of traditional systems of medicine, officials said. (Read: India, Bangladesh sign agreement for co-operation in traditional medicine, homeopathy) Also Read - Acupuncture: The ancient Chinese healing therapy can help you lose weight

The cabinet chaired by the Prime Minister Narendra Modi has given its approval for the signing of another Memorandum of Understanding (MoU) between India and Myanmar in the field of Traditional Systems of Medicine, said a statement. The MoU will provide structured framework for cooperation between the two countries for promotion of AYUSH/traditional systems of medicine in Myanmar. It will boost the importance of AYUSH systems of medicine and conservation, production and standardisation, said the statement. The goal will also be to increase the availability and access to needed public standards for traditional/herbal medicines, botanical dietary supplements, and their products, said the statement. (Read: India to have separate drug controller for alternative medicine) Also Read - Scientists upset by AYUSH Ministry advisory 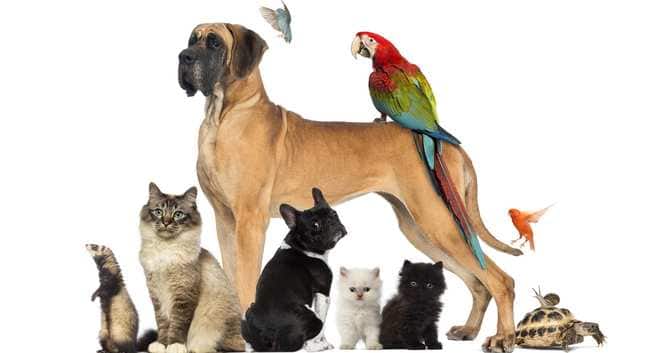 Diseases you can get from your pets!

Sushma Swaraj says surrogacy has become a fashion. But was the bill necessary? Here are some salient features