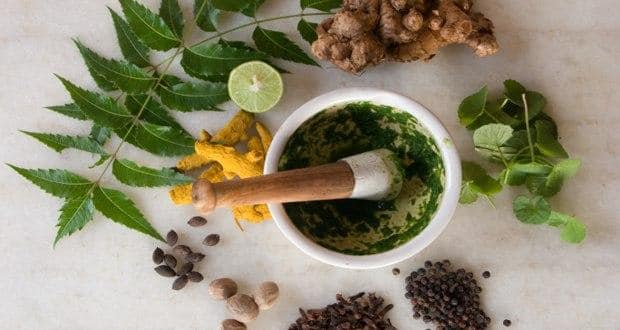 After China, India exports the maximum amount of medicinal plantt. According to the Department of Ayurveda, Yoga and Naturopathy, Unani, Siddha and Homoepathy (AYUSH), India has 5,662 varieties of medicinal plants and of these trading takes place in 460, while 178 are exported in huge quantities (over 100 metric tonnes per year).

The department is part of the union health ministry and works to propagate Indian systems of medicine. "India ranks second in the world after China in export of medicinal plants. The global trade of medicinal plants stands at $7,592 million in 2011, and of these China and India's share was around $1,329 million and $790 million respectively," Anil Kumar, secretary (AYUSH), told reporters.

India has registered a growth of 137 percent in export of medicinal plants in global market from Rs.554 crore in 2005-06 to Rs.1,318 crore in 2010-11. Several schemes have been initiated to maintain the growth of herbal exports. The department has taken several steps to deal with the quality control issues of Ayurveda, Unani, Siddha and Homoepathy drugs in India. "These include notification of the shelf life for drugs, amendment in labelling and licensing provisions and initiating action for setting up of a more effective central regulatory mechanism," Kumar said.