Having eradicated polio from within its borders, India has scaled up measures to prevent the polio virus from re-entering, making it mandatory for all travelers from certain countries, including Pakis 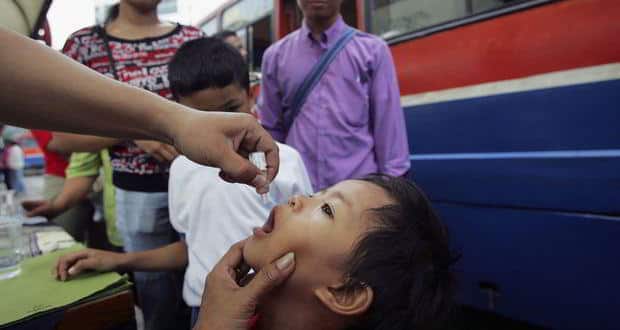 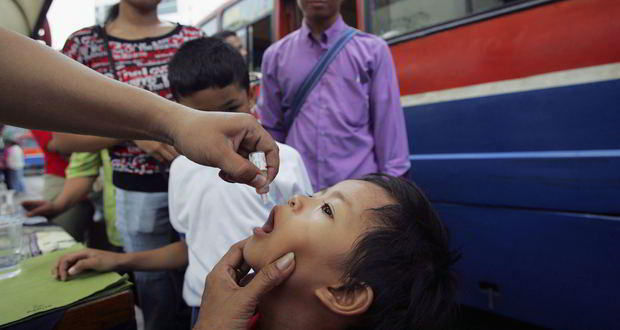 Having eradicated polio from within its borders, India has scaled up measures to prevent the polio virus from re-entering, making it mandatory for all travelers from certain countries, including Pakistan and Afghanistan to take the polio vaccine (OPV). All visitors from Afghanistan, Ethiopia, Syria, Kenya, Somalia, Nigeria and Pakistan would be required to take the Oral Polio Vaccine (OPV) six weeks before their departure from their country. Also Read - Polio immunization drive begins on Sunday: What you need to know

Polio vaccine will also be administered to all travelers from India to these polio-affected countries. The new polio vaccination regime has come into effect from March 1. ‘Years of efforts and huge financial resources have been invested by India for stopping polio. We cannot risk importation of polio virus, which is getting bigger and bigger with the recent outbreaks in the Middle East and earlier in the horn of Africa region. ‘This new preventive measure has been initiated as per the recommendations of the national and international expert bodies and the guidelines of the World Health Organization,’ said Additional Secretary, Health, Anuradha Gupta. (Read: India targets polio immunisation at boundaries to prevent re-entry) Also Read - Ganesh Chaturthi 2020: 4 reasons an eco-friendly Ganesha is good for you

India has not reported any case of polio for over three years. Next India, along with the remaining countries of the World Health Organisation’s South East Asia region will soon be certified polio-free. However, the risk of polio persists as Afghanistan, Pakistan and Nigeria continue to be polio-endemic, re-infecting six countries in 2013 and causing major polio outbreaks in the Horn of Africa region and the Middle East.

In view of the persisting threat of polio virus importation, the Independent Monitoring Board of the Global Polio Eradication Initiative, recommended in its October 2013 report that the International Health Regulations (IHR) should be used to ensure all people travelling from polio-endemic country are required to have vaccination prior to travel. As per the WHO guidelines, until polio is eradicated globally, the risk of introduction of polio virus in polio-free areas through travellers remains. (Read: Vaccines for your child what you should know)

For more articles on polio, visit our polio section. Follow us on Facebook and Twitter for all the latest updates! For daily free health tips, sign up for our newsletter. And to join discussions on health topics of your choice, visit our forum. 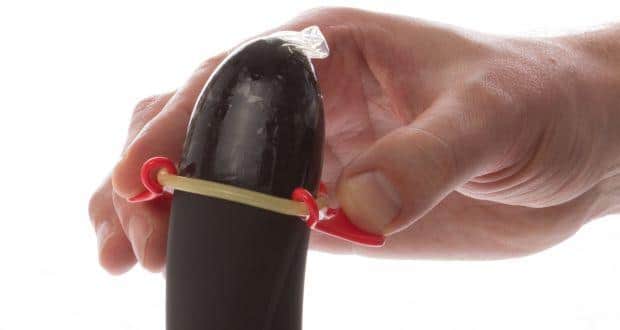 Would you use a condom with wings? Now an app for kids with autism and ADHD