The distribution of Gsunate Plus, an anti-malaria drug for children, said to be imported into Ghana from India where it is manufactured by Bliss GVS, has been banned by the Food and Drugs Authority (F

Tags: FDA  In the news

The distribution of Gsunate Plus, an anti-malaria drug for children, said to be imported into Ghana from India where it is manufactured by Bliss GVS, has been banned by the Food and Drugs Authority (FDA). Also Read - Ganesh Chaturthi 2020: 4 reasons an eco-friendly Ganesha is good for you

Investigations by the FDA has revealed that ‘no clinical trial study had been conducted on the product which is made up of the combination of Artesunate 25 mg and Amodiaquine 75 mg and manufactured by Bliss GVS Pharma Limited, located at 10 Dewan Udyog, Nagar, Aliyali Palghar, Maharashtra – 400404, India.’ Also Read - 7 reasons why the #BeefBan is good

The Pharmaceutical Export Promotion Council of India has been approached by IANS to ascertain the authenticity of the manufacturer’s address and whether it is registered in India, but no response has been received even after a week. Also Read - New drug for leukemia approved: FDA

The FDA claimed the product has not been approved, neither registered nor approved by the pharmaceutical regulatory authority in India for sale or use.

‘The efficacy of the combination of Artesunate and Amodiaquine through the rectal route has not been established, and therefore treatment of malaria in children with this drug could lead to therapeutic failures and complications,’ FDA chief executive Stephen Opuni said.

The FDA has, accordingly, ordered ‘hospitals, clinics, pharmacies, licensed chemical sellers and other health facilities with stocks of Gsunate Plus Suppository to immediately stop dispensing them and hand over stocks to the FDA offices countrywide for safe disposal.’

This ban comes in the wake of allegations of manufacture and exports of fake as well as counterfeit drugs against India’s pharmaceutical companies. In March, India’s Commerce Minister Anand Sharma expressed support for the industry and said the allegations were part of calculated attempts to destroy the country’s march to produce affordable medicines.

Sharma said ‘Indian generics have changed the face of health’ around the globe because of their affordability. Unfortunately, since Indian companies introduced generic medicines to fight drug resistant malaria on the market at cheaper costs, they have been inundated with several allegations of wrongdoing.

‘This is all due to the fact that these companies have broken the back of the cartels that control global medicines,’ Sharma added. 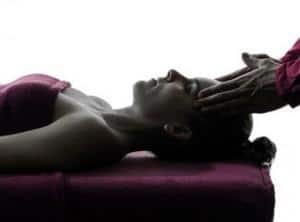 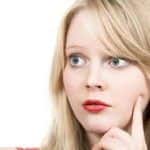 Can a weight loss pill curb the obesity pandemic?

USFDA under-fire for approving drugs that up heart disease risk! 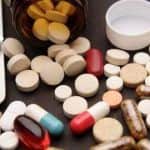 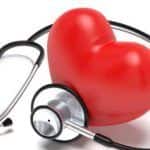 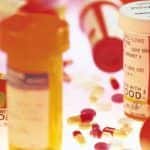 Why is the US FDA chief Margaret Hamburg visiting India?