Also Read - Office workers who sit a lot need to exercise
View this movie at cultureunplugged.com

The 12th annual report ranks the state of mothers worldwide by studying the performance of women on indices such as maternal mortality rate, percentage of women using modern contraception, female life expectancy at birth, educational status of women, healthcare received by pregnant women, post-natal care and participation of women in government, among others. “India steps down from 73rd position to 75th on the scale of ‘best place to be a mother’ from the index of year 2010 among 77 less developed countries,” the report said. Also Read - WHO congratulates India for significantly reducing child deaths

“Maternal health is still too low on India’s priority list that is reflected in our spending on the health sector. Manpower crunch and lack of awareness are some of the other problems responsible for the maternal deaths,” Shireen Vakil Miller, director of advocacy and policy at Save the Children in India, told IANS. Aparajita Gogoi, national coordinator of the White Ribbon Alliance for Safe Motherhood, said: “Accountability is greatly missing in all our policies for maternal health. You have some of the best policy frameworks in the national rural health mission (NHRM), but then there is poor implementation and zero accountability. “While Norway, Australia and Iceland top the list of 43 ‘more developed countries’, Afghanistan ranks last among the 42 ‘least developed countries’.

“On an average, one woman in 30 will die from pregnancy-related causes. One child in six dies before his or her fifth birthday and one child in three suffers from malnutrition in less developed countries,” the report said. 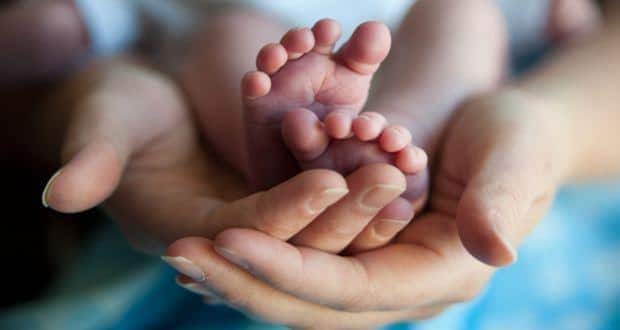 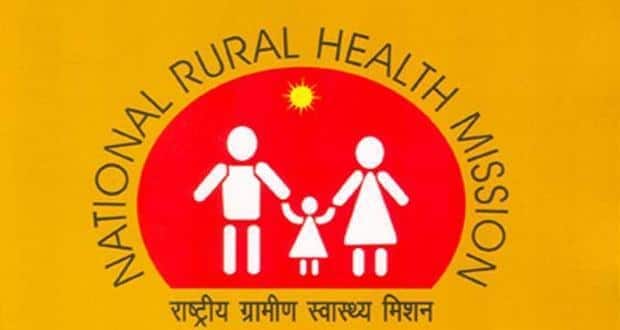