India is currently falling short of 1.1 million units of blood or 35 tankers of blood

Data reveals that India is 35 tanker-trucks short of the blood it requires for medical procedures. 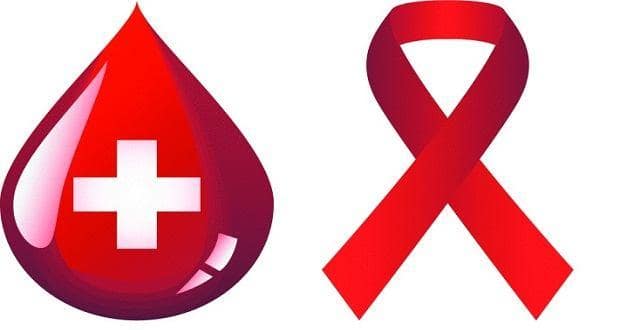 India is 35 tanker-trucks short of the blood it requires for medical procedures, yet some areas of the country wasted blood because there was too much of it, according to an IndiaSpend analysis of government data. Read: Myths about blood donation busted. Also Read - World blood donor day 2020: 5 common mistakes people make while donating blood

The shortage was estimated at 1.1 million units — as blood is measured, with a unit being either 350 ml or 450 ml — in 2015-16, Minister for Health and Family Welfare J.P. Nadda told the Lok Sabha in July 2016. We converted these data into tankers, assuming a standard tanker-truck of 11,000 litres and a 350 ml unit. Also Read - Blood donation is painless and safe: 5 myths busted

In percentage terms, India is 9 per cent short of its needs — the shortage reducing from 17 percent in 2013-2014. The 9 percent national shortfall hides local shortages and oversupply.

Bihar is 84 per cent short of its blood requirements, more than any other state, followed by Chhattisgarh (66 per cent) and Arunachal Pradesh (64 per cent). Chandigarh had almost nine times the blood it needed, Delhi three times, Dadra and Nagar Haveli, Mizoram, and Pondicherry twice, according to government data.

India has 2,708 blood banks, but 81 districts still lack one, according to government data. Chhattisgarh has the most districts without a blood bank (11), followed by Assam and Arunachal Pradesh (9).

Blood donations are largely from and for the same community, said Zarin Bharucha, pathologist, and Chairperson of Federation of Bombay Blood Banks.

Rural areas find blood supplies harder to access. “India has a huge rural population, almost 70 percent, and we need to be able to provide blood in the most remote areas also,” Bharucha said.

Shortages may also be due to the fact that there is no central collection agency, leaving the logistics of collecting blood to single blood banks and local governments. Some areas may collect too much blood at the same time, instead of doing it on a constant run.

This leads to two issues, said Bharucha. First, that area is likely to experience a shortage of donations in the future. In a country without a donation culture, if everyone donates at the same time, they won’t show up for a while. Second, you might have so much blood that you won’t need it. So, a part of it will be wasted.

Between January 2011 and December 2015, 63 blood banks across Mumbai wasted 130,000 litres of blood, the Asian Age reported in May 2016, quoting a reply that Right to Information (RTI) activist Chetan Kothari received from the Mumbai District AIDS Control Society, which revealed that the blood was discarded because it was stored for too long.

World Health Organisation (WHO) guidelines on blood donations require all blood to come through voluntary donations from low-risk populations. Read: Facts you should know about blood donation.

The National Aids Control Organisation (NACO), a division of the Ministry of Health and Family Welfare, running HIV/AIDS control programmes, reported that blood donated voluntarily increased from 54 percent in 2006 to 84 percent in 2013-2014.

Activists said this figure is misleading. They argue that NACO started counting family donations as voluntary, a practice that goes against WHO’s definition of voluntary donation.

Paid donations were banned by a Supreme Court ruling in 1996, but the practice continues. Hospitals that are short of blood often ask a patient’s family to find what are called replacement donors .

Not everyone has a donor available, so they might land up getting a paid donor, someone masked as a family member who already knows the question they will be asked, said Bharucha.

Getting paid donors may not be safe: donors might either not be tested or provide a false medical history just in order to get paid, increasing the chances for the blood receiver of getting a transfusion-transmitted infection (TTI) such as HIV, hepatitis A and B and malaria.

Shortages of blood also lead to a black market. In 2008, 17 people were kidnapped for two-and-half years and forced to donate blood so that the kidnappers could sell it to blood banks and hospitals, some of which were accused of being complicit, the BBC reported in January 2015.

They were forced to donate blood three times a week. The Red Cross says blood should be donated no more than once in 8-12 weeks. Read: Things to keep in mind before and after blood donation.

Since the need for blood is increasing, not least because the surgery field is improving and medical tourism is expanding, we need to spread awareness through the communities,” said Bharucha. “We need to create a culture of regular donations: giving blood every three months will increase blood supply as well as blood safety. Read: Reasons why you should donate blood. 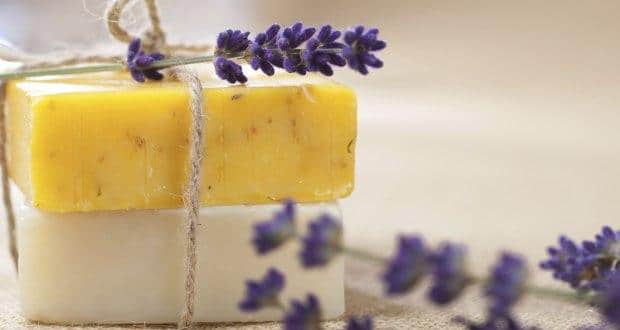