Tags: In the news  Mosquito-borne diseases 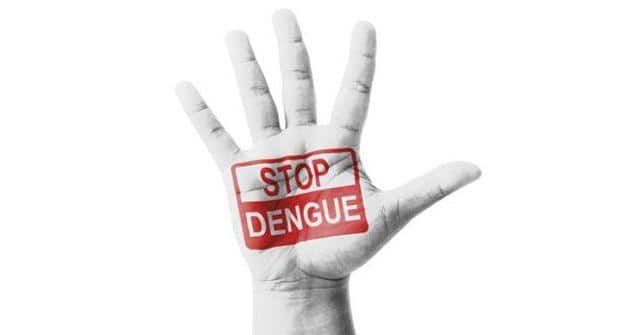 According to the new study published online in the American Journal of Tropical Medicine and Hygiene, India tops the list of countries with highest number of dengue cases. With nearly 6 million more dengue cases than the official annual tally, India spends around $1.11 billion for dengue, which is roughly the same as it spends on its national space programme. Also Read - Delhi records 24% rise in vector-borne diseases: Here's how to look after yourself at home during dengue fever

Led by researchers at Brandeis University’s Schneider Institute for Health Policy in Waltham, Massachusetts, the INCLEN Trust International in New Delhi, and the Indian Council of Medical Research’s Centre for Research in Medical Entomology (CRME) in Madurai, Tamil Nadu, the study looked at reported dengue cases between 2006 and 2012. Until now, the data indicated that there was an annual average of 20,000 laboratory confirmed cases. The researchers calculated that the number of those suffering from the mosquito-borne disease is about 282 times higher than officially reported. Also Read - Ganesh Chaturthi 2020: 4 reasons an eco-friendly Ganesha is good for you

The study for the first time used systematic empirical data to arrive at its striking estimates for both the disease burden and the direct and indirect costs of dengue in India, according to a media release. ‘We found that India had nearly 6 million annual clinically diagnosed dengue cases between 2006 and 2012,’ said Donald Shepard, lead author of the study and a health economics professor at Brandeis University. ‘Yet we believe even that number may be low because dengue reporting is better in the area we studied in the state of Tamil Nadu than in most other Indian states due to its well-established medical surveillance system.’

‘Good data on the incidence and cost of the illness have been lacking due to gaps in how information on individual cases is collected and reported,‘ said Narendra Arora, executive director of INCLEN. ‘Understanding the full extent of the economic and disease burden of dengue in India is necessary to help policymakers and public health officials prepare for and control future outbreaks of the disease,’ said Brij Kishore Tyagi, senior investigator from CRME.

India is believed to have more cases of dengue than any other country in the world, and except for a slight dip in 2011, the incidence rate has grown steadily there in recent years, the study said. 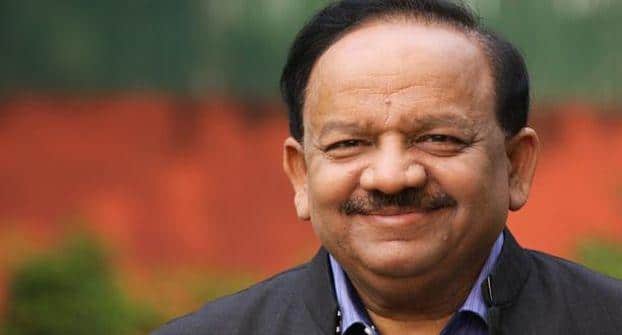 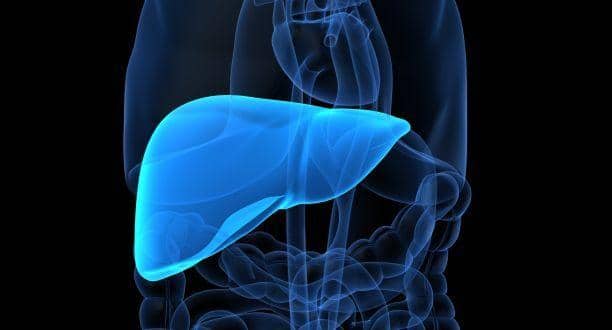 Eat chicken and fish to lower your liver cancer risk