Speaking to the media on Wednesday, the health ministry stated that 14 states and Union Territories (UTs) have not reported any deaths in the last 24 hours 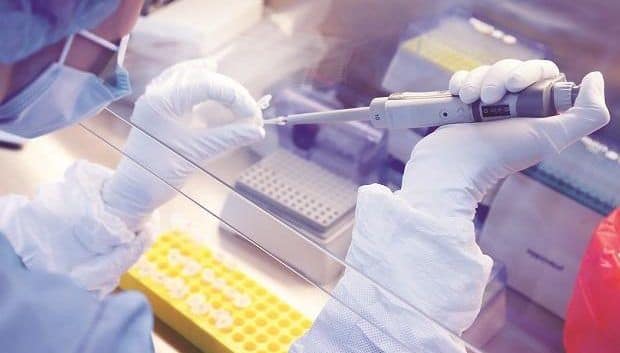 In a magnificent achievement, India has become the fastest country in the world to reach the 4 million COVID-19 vaccination mark, achieving this feat in 18 days, the Union Health Ministry said on Wednesday. Also Read - Gurugram apartment declared containment zone after 20 tested positive for COVID-19

Speaking to the media, the ministry said, “As of February, 1, India was among the top five countries in terms of the number of COVID-19 vaccine doses administered to people. India continues to undertake its vaccination drive at a fast pace”. Also Read - Here's CoWIN 2.0 is different from its previous version

According to the reports, more than 41 lakh beneficiaries have been administered shots under the countrywide exercise till morning. Also Read - 'Do not let your guards down': Centre asks states to deal COVID-19 violations firmly

Continuing its streak of low numbers of single-day coronavirus cases, India reported 11,039 new infections in the last 24 hours even as its overall tally mounted to 1,07,77,284.

Stressing on the decline trends in the number of Covid-19 active cases on a daily basis, the ministry said, “the country’s active cases have declined further to 1,60,057 and dipped below 1.5 per cent of total infections”.

Covid-19 Vaccination Drive: Where Do We Stand?

As many as 41,38,918 corona vaccine doses have been administered in India since the drive began on January 16 after approval for ‘Covishield’ and ‘Covaxin’.

As per the Health Ministry, India is in the fifth position globally in terms of the vaccine doses administered in the country, despite the fact that many countries had launched their vaccination campaigns before India.

“A total of 76,576 sessions have been conducted so far. The number of beneficiaries being vaccinated for Covid-19 every day has shown a progressive increase,” the ministry said in a statement.

Number Of Cases In India

The ministry further said that 83.01 per cent of the new cases are from six states and UTs. Kerala has reported the highest daily new cases at 5,716. It is followed by Maharashtra and Tamil Nadu with 1,927 and 510 new cases each respectively. A total of 110 case fatalities have been reported in a span of 24 hours.

Five states and UTs account for 66.36 per cent of these.  Maharashtra reported maximum casualties with 30 new fatalities. It is followed by Kerala with 16 new daily deaths. 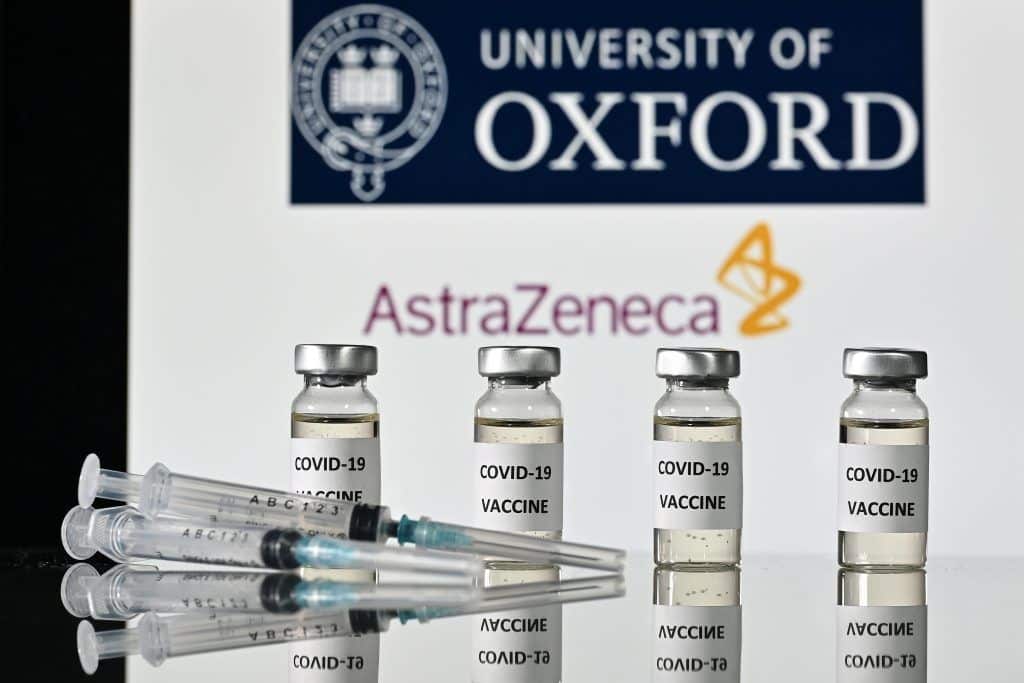 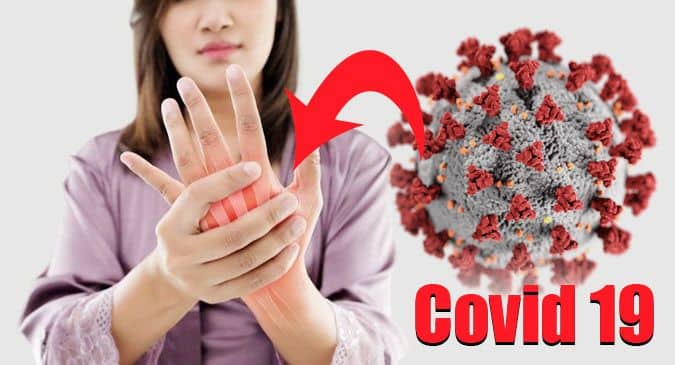