For the first time India is undertaking a survey on lifestyle trends in nine states. The government has taken this step in an effort to get data on people suffering from non-communicable diseases like

For the first time India is undertaking a survey on lifestyle trends in nine states. The government has taken this step in an effort to get data on people suffering from non-communicable diseases like diabetes and cardio-vascular diseases. The Indian government aims to find solutions to combat these silent killers.  India presently has no figure on non-communicable diseases (NCDs). According to World Health Organisation (WHO) estimates, by 2030 67 percent of all deaths in India will be due to such causes. The Lancet estimates that the loss to national income for India due to non-communicable diseases mortality for 2006-15 will be US $237 billion. Also Read - Another virus from China can spread disease in India: ICMR

The health ministry has directed the Registrar General of India (RGI) to undertake the survey.  The RGI has been asked to collect clinical, biochemical and anthropometric components like blood pressure, fasting sugar, iodine and iron levels among people in the nine states of Rajasthan, Uttarakhand, Uttar Pradesh, Madhya Pradesh, Bihar, Odisha, Jharkhand, Chhattisgarh and Assam. These nine states account for around 50 percent of the country’s population and have the highest number of infant and maternal mortality rates put together. Also Read -  Efficacy of COVID vaccine may land between 50-100 per cent, says ICMR

“The survey will be the maiden estimate of parameters like blood pressure, height and weight, fasting sugar, iodine and iron levels in such a big and diverse sample. Earlier, the Indian Council of Medical Research (ICMR) had done some surveys but the sample size was very small,” an RGI official told IANS.  RGI will start collecting samples from 1,400 households in 284 districts in the states by the end of September or early October. The clinical parameters would help get an estimate of the number of people suffering from lifestyle and nutritional diseases. Till now the focus of the Annual Health Survey (AHS) and National Family Health Survey (NFHS) conducted by the government has always been on maternal and infant deaths, malnourishment among children and immunization. Also Read - Universal testing may help reduce COVID-19 infections: India tests over 3.2L samples in a day

The health ministry is presently running a pilot project — India’s National Programme for Prevention and Control of Cancer, Diabetes, Cardiovascular Diseases (CVDs) and Stroke (NPCDCS) — to screen about 150 million people by 2012. The programme includes establishment of clinics at 100 district hospitals and 700 Community Health Centres (CHCs) for diagnosis and management of non-communicable diseases to ensure availability of life saving drugs.  “The data will help us in putting together a strategy to deal with the growing problem,” said a health ministry official.

According to the RGI official: “The work has been outsourced to a private survey agency. A team of three people, consisting of two health investigators and one health supervisor, will conduct the survey in each of the 284 districts.” The survey team will collect height and weight measurements of all above one month of age, blood samples for anemic estimation of all above six months age and blood pressure and fasting blood sugar levels of above 18 years. “The team will send the data to RGI, which will collate it. The first results are expected by August next year,” the official, who refused to be named, told IANS. According to WHO, non-communicable diseases are top killers in Southeast Asia, leading to an estimated 7.9 million deaths every year. 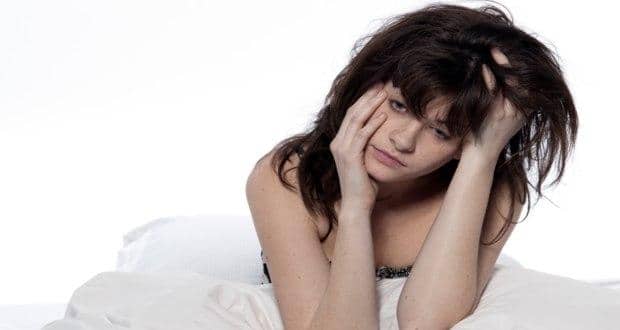 Could stress and depression be shrinking your brain?