A new study says that parts of Africa and the Asia-Pacific region may be vulnerable to outbreaks of the Zika virus, including some of the world's most populous countries and many with limited resources to identify and respond to the mosquito-borne disease.

A new study says that parts of Africa and the Asia-Pacific region may be vulnerable to outbreaks of the Zika virus, including some of the world’s most populous countries and many with limited resources to identify and respond to the mosquito-borne disease. The study said India, China, the Philippines, Indonesia, Nigeria, Vietnam, Pakistan, and Bangladesh may be at greatest risk of local outbreaks. These countries receive a combination of high volumes of travellers from Zika-affected areas, have mosquitoes capable of transmitting Zika virus, climate conditions conducive to local spread, and limited health resources. Study author Kamran Khan said that identifying where and when populations would be most susceptible to local transmission of Zika virus could help inform public health decisions about the use of finite resources. Know more about how the zika virus spreads. Also Read - Another virus from China can spread disease in India: ICMR

An estimated 2.6 billion people live in areas of Africa and Asia-Pacific where local Zika virus transmission is possible, said Khan, adding, The potential for epidemics in those regions is particularly concerning given that the vast numbers of people who could be exposed to Zika virus are living in environments where health and human resources to prevent, detect, and respond to outbreaks are limited. The research team analyzed airline passenger traffic data from 689 cities with commercial airports in the Americas. They then mapped the monthly destinations and volumes of travellers arriving into Africa and Asia-Pacific to identify countries at greatest risk of Zika virus importation across seasons. Health expenditure per capita was used as a proxy of a country’s capacity to detect and effectively respond to a possible Zika virus outbreak. (Read: Beware! Zika can be transmitted through saliva and urine) Also Read - Millions of GM mosquitoes to be released to fight chikungunya, malaria in US

Countries with populations at risk for Zika virus importation and subsequent spread include India (67,422 travellers arriving per year; 1.2 billion residents in potential Zika transmission areas), China (238,415 travellers; 242 million residents), Indonesia (13,865 travellers; 197 million residents), the Philippines (35,635 travellers; 70 million residents) and Thailand (29241 travellers; 59 million residents). Isaac Bogoch, another author said the health consequences of Zika in Africa and Asia-Pacific will depend not just on local ability to diagnose and respond to a possible outbreak, but also on levels of existing immunity to Zika virus. Even though Zika virus was first identified in Africa, and sporadic cases have been reported in both Africa and Asia-Pacific, little is known about whether the Asian strain of the virus (now circulating in the Americas) will affect individuals differently if they have previously been infected with the African strain. This study has been published in Lancet Infectious Diseases. Here s more on the six symptoms of zika viral disease everyone should know 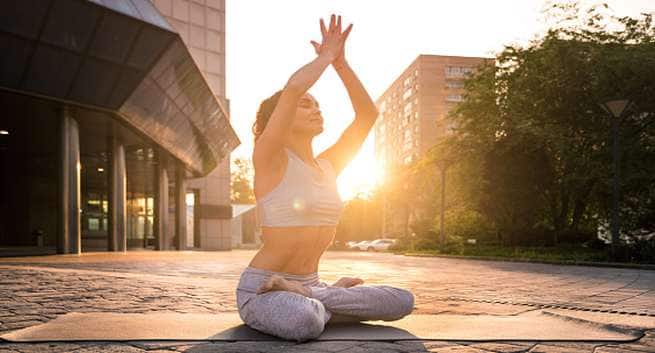