Early marriage, child labour and malnutrition are just some of the ways in which children are robbed of their childhood.

India has improved its ranking in the world childhood index but stays at a poor 113th position – up from 116 in 2017 – in the list of 175 countries indexed by global child rights group Save the Children. The report released on Thursday commends India’s achievements in reducing the rate of child marriages which it said was a major factor contributing to an improved score in the index. Also Read - 5 ways to keep your child stress-free while he is locked up at home

However, it said nutrition, infant mortality and child labour remained issues of grave concern in the country where under five child mortality is 39 per 1,000 live births for 2016, as per Census of India. Read: Child abuse: child actors and child labour what is the connection? Also Read - Alcohol consumption during pregnancy can cause cognitive impairments in your child

“We are glad to see the progress India has made on one of the indicators, through a decline in child marriage. However, 30 per cent of girls in India still get married before the age of 18,” said Bidisha Pillai, CEO, Save the Children, India. Read: Infant mortality in India: Experts call for mandatory congenital heart diseases screening.

“Many children in the country still start their lives disadvantaged just by virtue of being a girl or because they are poor. Early marriage, child labour and malnutrition are just some of the ways in which children are robbed of their childhood.” 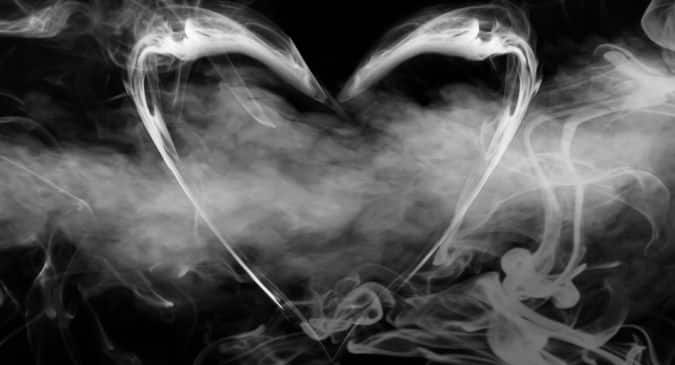