Tags: Gender discrimination  In the news 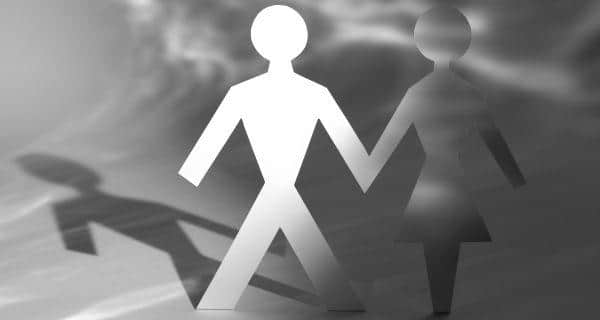 India has performed poorly in removing gender-based disparities, ranking 114 out of 142 countries in World Economic Forum’s 2014 gender gap index, scoring below average on parameters like economic participation, educational attainment and health and survival. Also Read - Ganesh Chaturthi 2020: 4 reasons an eco-friendly Ganesha is good for you

India slipped 13 spots from its last year’s ranking of 101 on the Gender Gap Index by the World Economic Forum. India is part of the 20 worst-performing countries on the labour force participation, estimated earned income, literacy rate and sex ratio at birth indicators. On the other hand, India is among the top 20 best- performing countries on the political empowerment subindex. The index was first introduced by the World Economic Forum in 2006 as a framework for capturing the magnitude of gender-based disparities and tracking their progress. The index benchmarks national gender gaps on economic, political, education and health criteria. (Read: Does gender equality in marriage result in lesser sex for men?) Also Read - India: Gender bias leads to extra 239,000 girl deaths per year

On the criteria of economic participation and opportunity, India was ranked 134. Its female to male ratio in labour force participation was 0.36. The disparity in estimated earned income was high with women earning US $1980 compared to US $8087 earned by their male counterparts. On educational attainment, India ranked 126 with female to male ratio in literacy rate at 0.68. India was the second-lowest performing country on health and survival, ranking 141 just ahead of Armenia.

However, on political empowerment subindex, India ranked an impressive 15. It is the highest-ranked country on the years with female head of state (over the past 50 years) indicator. There is also some evidence from India to suggest that women in local government roles make decisions with better outcomes for communities than men do when charged with budget decisions. They also appear to be more competent representatives than men, obtaining more resources for their constituencies despite having significantly lower education and relevant labour market experience. (Read: Gender discrimination triggers reproductive rights debate in Nepal)

The report said that India has the highest difference between women and men on the average minutes spent per day on unpaid work a difference of 300 minutes. It is also among the countries with the highest difference in the female and male percentage of total R&D personnel. India has one of the lowest percentages of firms with female participation in ownership. (Read: International Women s Day 2014 equality for women is progress for all) 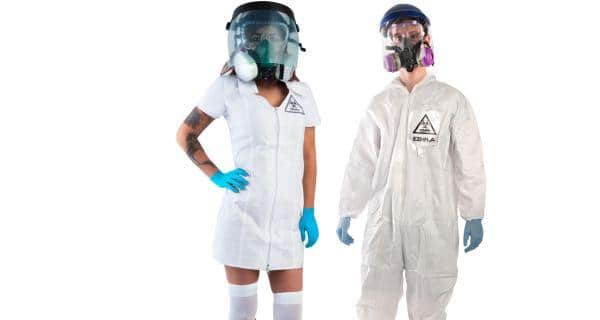 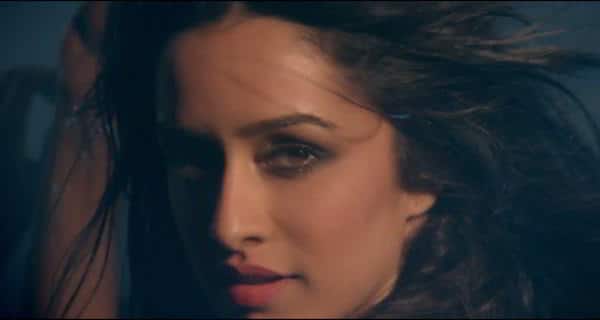