The Drug Controller General of India is likely to seek an explanation from the Chinese manufacturer for supplying sub-standard medicine for rabies. India has banned the import of rabies vaccines from a Chinese manufacturer that allegedly fabricated records and also ordered an immediate withdrawal of rabies vaccines from the market. According to the National Rabies Control Programme, every year Rabies kills an estimated 20,000 people in the country. Rabies is spread when an infected animal scratches or bites another animal or human. Globally, the disease is most commonly caused by dog bites. Also Read - Blood-sucking ticks prefer humans over dogs when temperature rises

According to the statement of a government official, the Drug Controller General of India is likely to seek an explanation for supplying sub-standard medicine and to issue a show cause notice to the company which imports the vaccine. Also Read - Sleeping with your pet can make you sick

The official said, “As per law, the importer should have informed us if there was any problem with the overseas supplier but he did not inform us.” Also Read - Having a dog can help lower blood pressure, is it true?

According to Firstpost.com report, the officials at the Central Drugs Standard Control Organization (CDSCO) are compiling a detailed report on the import and distribution of the vaccine.

China’s latest product-safety scare emerged more than a week ago with news that Changchun Changsheng Biotechnology had fabricated records and was ordered to cease production of rabies vaccines. The Chinese government, which has also announced nationwide inspections of vaccine production sites, has said the problematic vaccine did not leave Changsheng’s factory and was not put up for sale.

China is regularly hit by scandals involving unsafe food, drugs or other products despite repeated official promises to root out the corruption and shoddy manufacturing that is usually blamed. 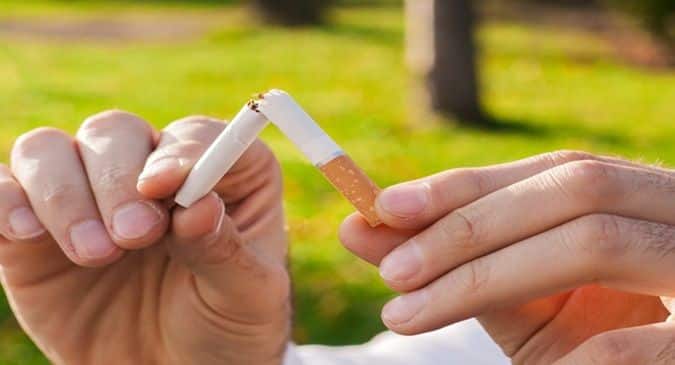 Smoking: A new wearable technology can curb the addiction 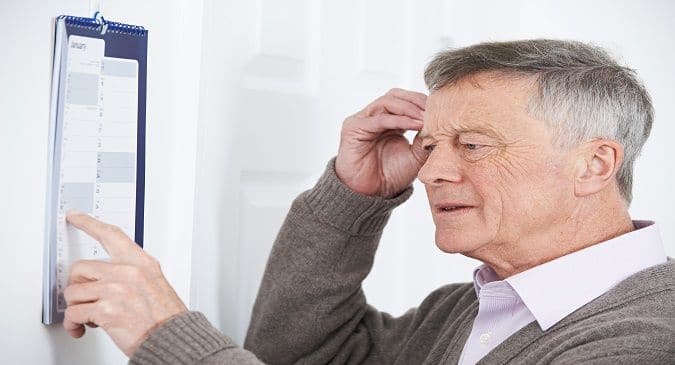 Both teetotalers and heavy drinkers are at a higher risk of dementia, finds study