Home / Health News / India-American pilot crashes plane taking a selfie. Would you still take a one?

India-American pilot crashes plane taking a selfie. Would you still take a one?

Taking selfies can cost your life . A very good example is the death of a pilot who crashed a plane while taking selfies. 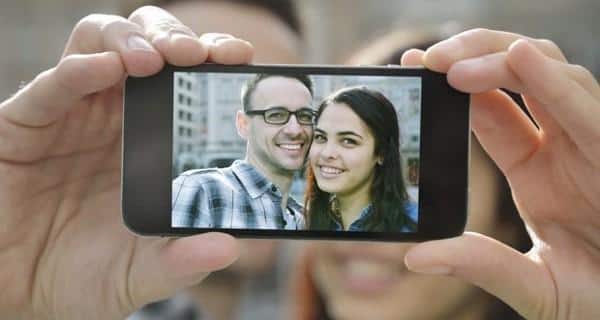 A pilot who lost control taking selfies crashed an aircraft into a small wheat field. The 29-year old man and another passenger were killed instantly when the Cessna 150k smashed into the field. The incident took place on 31st May last year in Colorado, US. A National Transportation Safety Board probe using GoPro video taken in the cockpit pointed out that he was distracted because he was taking selfies on his cell phone. Also Read - 5 Reasons Why Self-Love Is Important For Your Mental Health

According to psychologists, if you are a selfie addict you could be suffering from a psychological condition known as Body Dysmorphic Disorder. Selfie fans with BDD can spend hours trying to take pictures that do not show any defects or flaws in their appearance, which they are very aware of, but which might be unnoticeable to others. What’s more is that people who take these many selfies try constantly to look perfect and can even go to the extent of getting plastic surgeries to give them the look they deem as perfect. Also Read - How to beat stress during the Covid-19 pandemic: Eat more fruit and vegetables

But what makes this trend something we all need to pay attention to is the fact that taking a selfie can be downright dangerous. Here’s why.

Selfies can cost you your life

Taking selfies can kill you. Yes, in a recent incident a couple plummeted to their death after falling off a cliff while taking selfies in Portugal. The incident occurred at the cliff edge of Cabo de Roca, a popular tourist destination near Lisbon. According to reports, the couple went past a barrier set up to keep the people off the edge.

Another unfortunate incident that followed was when a female student died in Manila while clicking selfies. She fell off the stairs inside her school premises trying to take a picture of herself.

One more 23-year-old tourist plunged to her death while trying to take a selfie in Seville in Spain. Medical student Sylwia Rajchel slipped while taking a self-portrait on the ledge of the Puente de Triana bridge, media reports said.

Selfies can impact your job

Selfie taking can also make you lose your job. According to a study, users who click too many selfies not only reflect narcissistic traits but also demonstrate a lack of self-control to employers.

Sharing selfies too much on social media can lead to decreased intimacy with your near and dear ones, a study has found. According to British researchers, people who post too many photos of themselves on social media run the risk of damaging real-life relationships. It is also found that partners in relationships feel less supported when people share more photos of friends than family. Here are 8 tips to develop intimacy in your relationships.

It s easy to flip the view of your phone and holding it at a high angle making your eyes look bigger and cheeks more defined. But learning about the consequences would you still take a selfie? 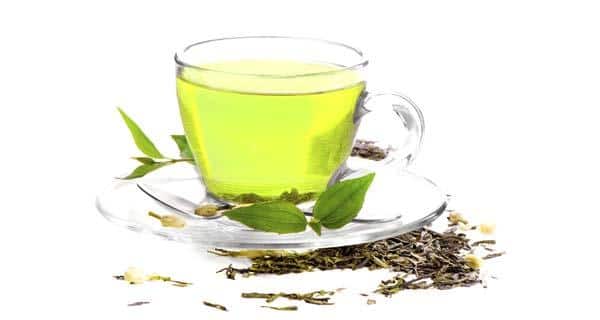