According to a study conducted by a US research group, India accounts for the highest number of cervical cancer deaths in the world with almost 73,000 women dying of the disease every year. India repr

According to a study conducted by a US research group, India accounts for the highest number of cervical cancer deaths in the world with almost 73,000 women dying of the disease every year. India represents 26.4 per cent of all women dying of cervical cancer globally, with China, Bangladesh, Pakistan, Indonesia and Thailand also showing high death incidence, says the ‘Cervical Cancer Global Crisis Card’ released by the Cervical Cancer-Free Coalition. Also Read - Early menopause ups your risk of osteoporosis by almost 56 per cent: How to deal with it

According to the report card, cervical cancer kills an estimated 275,000 women every year and 500,000 new cases reported worldwide. This entirely preventable disease is the second largest cancer killer of women in low and middle-income countries, with most women dying in the prime of life, it said. Also Read - Pregnancy complications may up stroke risk in later life

Using data from the WHO, United Nations, the World Bank and IARC Globocan, the Crisis Card has ranked 50 countries in the descending order of cancer mortality rates. India, China, Brazil, Bangladesh and Nigeria represent more than half of the ‘global burden of cervical cancer deaths,’ says the US based body basing its study on global rankings. According to the Crisis Card, Australia has the lowest cervical cancer mortality rate, which is due to the successful rollout of a comprehensive package of HPV vaccines, treatment and prevention. Also Read - Breast Cancer Awareness month: Novel testing platform designed for breast cancer cells

The Crisis Card report also highlighted the startling disparities between women in the developed and developing world personified by cervical cancer. ‘A woman in Zambia is 25 times more likely to die from cervical cancer than a woman in Australia and India has 750 times more deaths than Norway. This level of inequity is also reflected across gender indicators with girls less likely to attend school but more likely to be malnourished and married as a child,’ said the report.

‘Cervical cancer can happen to anyone. Certain women are at greater risk. These include women who started sexual activity at an early age, had multiple pregnancies, had multiple partners themselves, or their partners have multiple partners,’ said Dr Neerja Bhatla, Professor, Department of Obstetrics and Gynaecology at All India Institute of Medical Sciences (AIIMS).

Cervical cancer refers to the cancer of the cervix and is one of the most common forms of cancer in women along with breast cancer. Most cases of cervical cancer are caused by the human papillomavirus (HPV). Cervical cancer can be considered one of the few types of cancer that are contagious because the HPV can spread through unprotected intercourse. The Pap smear test, a cervical screening test to identify precancerous changes is the best way to diagnose cervical cancer early. 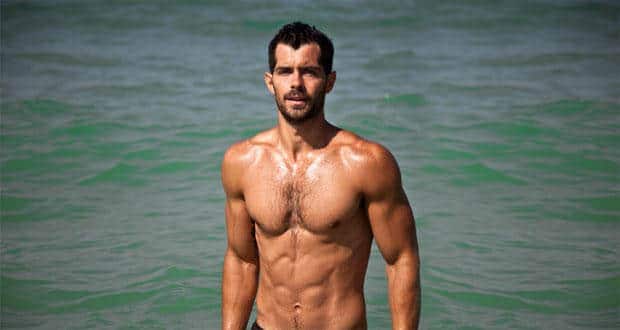