India, 15 other African countries account for 80% of world’s cases, says WHO

On the brighter side according to the World Health Organization’s (WHO) 2018 World malaria report, India was the only country to report a considerable decrease in its malaria cases in 2017 in comparison with 2016. 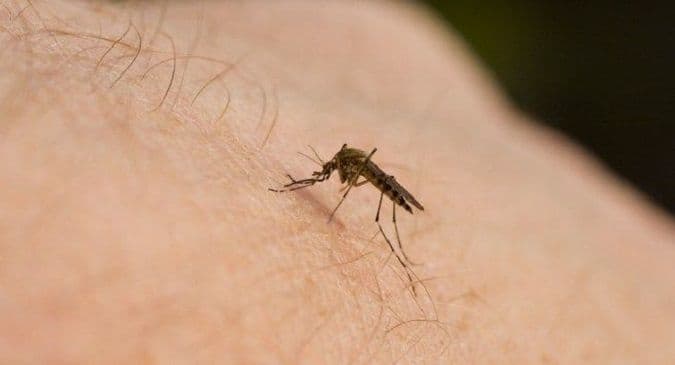 On an average 660,000 people, each year die because of Malaria. ©Shutterstock

According to a WHO report a staggering 1.25 billion people in India were at a high risk of being diagnosed with malaria. Last year worldwide, India and 15 other sub-Saharan African countries reported approximately 80 per cent of the cases of Malaria. Also Read - WHO Chief: Don't let your guard down, the pandemic is a 'long way from over'

On the brighter side according to the World Health Organization’s (WHO) 2018 World malaria report, India was the only country to report a considerable decrease in its malaria cases in 2017 in comparison with 2016. Also Read - Coronavirus unlikely to have leaked from China lab: WHO

5 countries which estimated nearly half all malaria cases globally were Nigeria (25 per cent), the Democratic Republic of the Congo (11 per cent), Mozambique (5 per cent), India and Uganda (4 per cent) both. Also Read - “Vaccines do not equal zero Covid": WHO calls for sustained efforts to control virus transmission

It said that the reduction of infections and deaths because of malaria were not being met by the targets.

The study says that in comparison to the falling cases of 2016, 2017 saw a rise from 217 to 219 million. WHO’s Global technical strategy for malaria 2016-2030 aims at reducing the occurrence of malaria cases and related death rates considerably by 40 per cent by 2020.

2017 compared to 2016 recorded a spike in malaria cases in the 10 highest burdened African countries, out of which namely Nigeria, Madagascar and the Democratic Republic of the Congo estimated the highest increases of more than a million cases.

According to the report, on an average 80 per cent of the world’s malaria deaths in 2017 were estimated from 17 countries of the WHO African Region and India.

India according to the report “had made impressive gains and was on track” to confirm with the Global technical strategy for malaria 2016-2030 targets. It still is responsible for 4 per cent of the world’s malaria death & morbidity cases outside of the WHO African Region.

Reports said India detected high treatment failure rates and in response has changed their treatment policies. Along with India, Indonesia is also aiming to reduce the disease incidence by 20-40 per cent by 2020.

With the aim of scaling up prevention, treatment, and investment to protect vulnerable people, and get reductions in malaria deaths and disease back on track, the World Health Organization and its partners have launched a country-led ‘high burden to high impact’ response plan to coincide with the release of the report.

The plan is trying to achieve zero deaths because of a disease that can be easily prevented and diagnosed, and that is entirely curable with available treatments.

WHO Director-General Tedros Adhanom Ghebreyesus said “The world faces a new reality: as progress stagnates, we are at risk of squandering years of toil, investment and success in reducing the number of people suffering from the disease. We recognize we have to do something different now.”

Paraguay struck a positive note by becoming the first country in the Americas in 45 years to have received the certificate of being malaria free.

Along with Algeria, Argentina and Uzbekistan requesting official malaria-free certification from the WHO, the number of countries nearing elimination has now grown from 37 to 46.

WHO has identified domestic financing as key to the success of the malaria strategy.

According to The UN, funding needs to reach at least $6.6 billion annually by 2020 more than double the amount available today. 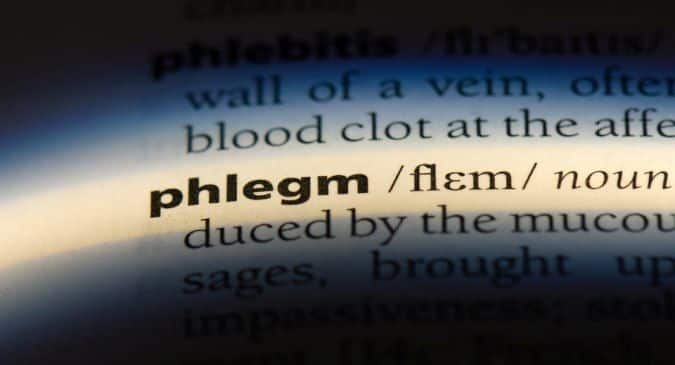 This is how you can get rid of phlegm 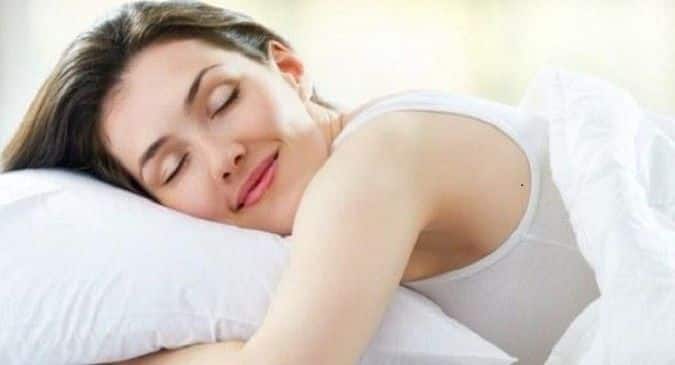