Increased intake of food and drink with added sugar may possibly raise the risk of heart attack or myocardial infarction by about a third. 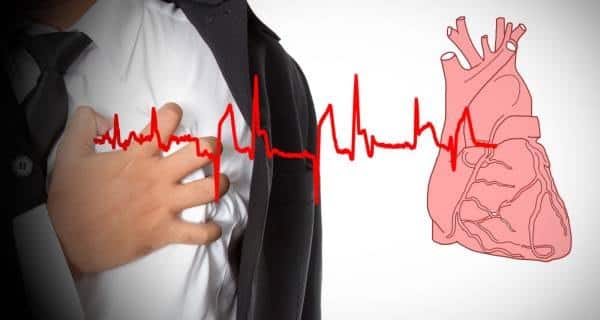 Increased intake of food and drink with added sugar may possibly raise the risk of heart attack or myocardial infarction by about a third, in some people, a study has warned. Although sucrose occurs naturally in fruit and vegetables, most of which is consumed through added inclusion. Besides sweetened beverages, cakes and sweets, sucrose is added to many other foods — dairy products, bread and jam, the study said. For the vast majority (of people), the consumption of added sugar does not appear to be a problem — the risk of developing myocardial infarction or other serious heart disease, said Associate Professor Emily Sonestedt of Lund University in Sweden. But, among the five per cent of participants who got at least 15 per cent of their daily energy intake from sucrose, the risk of myocardial infarction increased by about a third, Sonestedt added. The results were adjusted for factors traditionally associated with cardiovascular diseases, including lifestyle, such as smoking, alcohol and exercise habits. There is currently very little indication that the prevalence of myocardial infarctions or other serious heart diseases would be reduced if those already following the sugar intake recommendations were to further limit the intake, Sonestedt said. Also Read - Commonly used blood pressure medications safe for COVID-19 patients

However, it was advisable to reach those whose consumption exceeds the current recommended level, and above all the major consumers of sweetened foods and drinks, through targeted initiatives, the researchers observed. In the study, the team analysed more than 26,000 participants with no known diabetes or cardiovascular diseases. Dietary consumption was also analysed and adjustments made for foods which are seen as linked to cardiovascular risk, such as meat, whole grains, fruit, vegetables and coffee. The study appeared in the British Journal of Nutrition. (Read: 4 signs a person is having a heart attack) Also Read - What happens to your body when you eat too much salt

Expert tips for people with osteoporosis to improve bone health 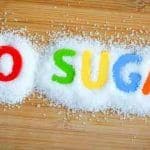 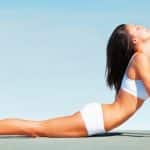 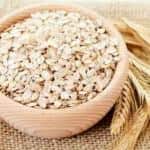 Mangoes: A natural way to keep cancer and hypertension at bay