Home / Health News / Increase in risk of fractures by 2040

Increase in risk of fractures by 2040 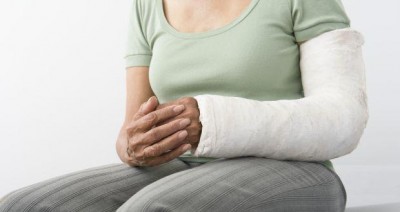 By 2040, more than 300 million people will be at high risk of fracture — double the numbers considered at high risk today — placing a serious burden on healthcare systems, especially in Asia, new research estimates. In this study, the researchers quantified the number of individuals worldwide aged 50 years or more at high risk of fracture in 2010 and projected figures for 2040. Also Read - Vegans at higher risk of bone fractures: Here’s how to boost your calcium intake

In 2010, a total of 158 million people (137 million women and 21 million men aged 50 years or more) had a fracture probability, the findings showed. Due to demographic changes, we will see an enormous increase in the aged population worldwide, said study co-author John Kanis from University of Sheffield Medical School in South Yorkshire, Britain. This new data suggests that individuals with a high probability of osteoporotic fractures will comprise a very significant disease burden to society in the coming decades, Kanis noted. (Read: Fractures – first aid and treatment options you should know) Also Read - Bone fracture: These essential oils can heal it faster

The calculations were based on data derived from FRAX, a diagnostic tool developed by World Health Organisation to evaluate fracture risk of patients. The prevalence of high risk was determined worldwide and by continent using all available country-specific FRAX models and applied the population demography for each country. The researchers found that globally 18.2 percent of women and 3.1 percent of men had a fracture probability. Here’s how you can avoid fractures with a simple blood test.

Worldwide the number of individuals at high risk of fracture is expected to double by 2040, increasing to approximately 319 million. Asia will have the highest proportion of the global burden, with 73 million women and 11 million men at high risk, the study noted. Healthcare systems, particularly in Asia, should prepare for a two-fold increase in the number of fracture patients, and with it increased long-term disability and dependency in the older population, Kanis noted. The findings appeared in the journal Osteoporosis International. 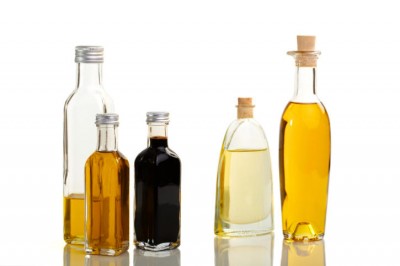 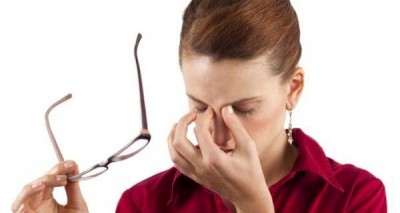 Lack of exercise makes you prone to eye disorders 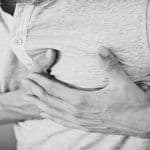 Bone fracture: These essential oils can heal it faster 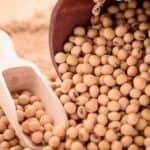