The Cabinet on Wednesday approved an increase of maternity benefit from 12 to 26 weeks for two surviving children and 12 weeks for more than two children.

The Cabinet on Wednesday approved an increase of maternity benefit from 12 to 26 weeks for two surviving children and 12 weeks for more than two children. The Union Cabinet, chaired by the Prime Minister Narendra Modi, has given its ex-post facto approval for amendments to the Maternity Benefit Act, 1961 by introducing the Maternity Benefit (Amendment) Bill, 2016 in Parliament, stated an official statement. The amendments to Maternity Benefit Act, 1961 include increase of maternity benefits and mandatory provision of creche in respect of establishment having 50 or more employees, it added. According to the statement, the amendments will help over 1.8 million women workforce in organised sector. (Read: Here s a reason you should demand a paid maternity leave from your employer. Study says it improves infant health) Also Read - 8 Ways to reduce pregnancy swelling and puffiness

With last few days of the parliament’s Monsoon Session left, the government on Tuesday had said that the bill for amending the Maternity Benefit Act is a priority for it. The bill, which amended the Maternity Benefit Act, 1961, has provision for 26 weeks of maternity leave, as against the present 12, as per government sources. Parliamentary Affairs Minister Ananth Kumar said the bill is a priority for the government, but had not revealed when exactly when the bill would be brought in parliament. Also Read - 5 fruits that must be a part of your pregnancy diet

The bill also has provision for commissioning and adopting mothers. It will also lead to ratification of an ILO convention for maternity leaves. The International Labour Organization’s (ILO) Convention No 183 provides for 14 weeks of maternity benefit to women. (Read: Indian women working in private sectors can finally enjoy a maternity leave of six and a half months) 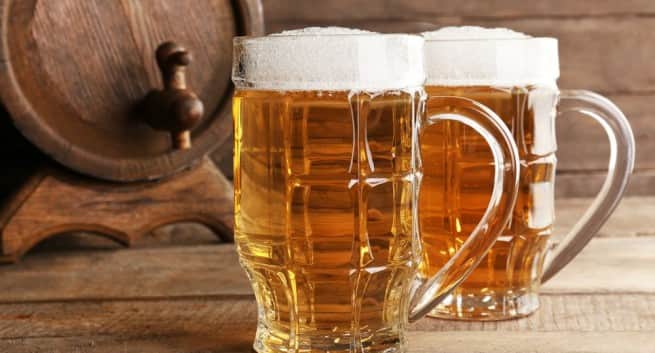