A quarter of global neonatal deaths happen in India, said Unicef in its global report on neonatal mortality "Every Child Alive" released on early Tuesday. 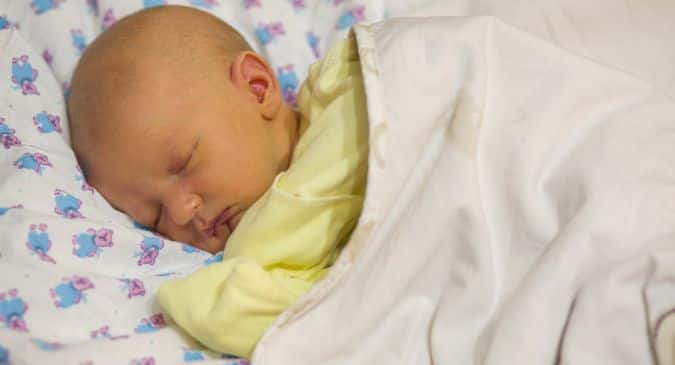 A quarter of global neonatal deaths happen in India where nearly 600,000 newborns die within 28 days of their birth every year, according to a new Unicef study. The study, which found the number of newborn deaths in India was one of the highest in the world, says the causes of such deaths are preventable and treatable as 80 per cent of these fatalities happen for no serious reason. Also Read - More than 18 newborns die every day in Gujarat: Major causes of neonatal deaths identified

On a brighter side, the study says, India has remarkably reduced the under-five mortality. “Though infant mortality in the country has declined considerably, the number of newborns dying each year remains unacceptably high. India, with nearly 600,000 newborn deaths each year, accounts for a quarter of the global burden of neonatal deaths,” said Unicef in its global report on neonatal mortality “Every Child Alive” released on early Tuesday. Also Read - Proper nutrition policy can alleviate deaths associated with diet in India

Of the 184 countries, which the report covers, India’s 31 rank with 25.4 neonatal mortality rate (per 1,000 live births) kept the world’s seventh largest economy below 153 countries who have better survival rates for their newborns.

A year earlier, India was the 28th worst country among 184 nations in terms of neonatal mortality.

The first 28 days of life – the neonatal period – are the most vulnerable time for a child’s survival. Children face the highest risk of dying in their first month of life, at a global rate of 19 deaths per 1,000 live births.

“Among those children, more than 80 per cent died from preventable and treatable causes such as premature birth, complications during delivery, and infections like sepsis and pneumonia,” says the UN children’s agency.

Affordable and quality healthcare solutions should be there for every mother and newborn. It includes steady supply of clean water and electricity at health facilities, presence of a skilled health attendant during birth, disinfecting the umbilical cord, breastfeeding within the first hour after birth and skin-to-skin contact between the mother and child, it said.

India registered a reduction of 66 per cent in under-five deaths during 1990 to 2015, nearly meeting its Millennium Development Goal (MDG) target. In comparison, the decline in under-five mortality for the world was 55 per cent.

The recent progress is even better, with 120,000 fewer deaths in 2016 as compared to 2015. The number of annual under-five deaths in India has gone below one million for the first time in 2016, said the agency.

On the policy front, introduction of conditional cash transfers, provision of free transport services – 102 and 108 – and making free healthcare an entitlement for every women and infant have led to doubling of institutional deliveries from 39 per cent in 2005 to 79 per cent in 2016.

However, the progress has been inequitable for girls, with under-five mortality rate for girls being at 41 per 1,000 as against 37 per 1000 for boys. India is the only big country in the world to have a higher mortality for girls as compared to boys, it said and added girls are biologically stronger but socially vulnerable in India. 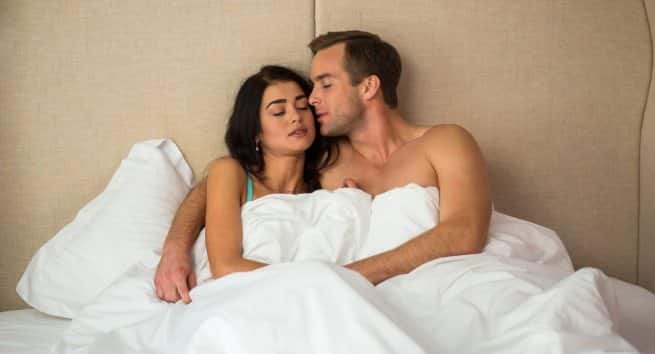 Sex tip after pregnancy – Engage in foreplay for a little longer 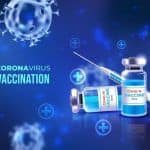