According to a study published in the journal -- 'Tobacco Use Insights.', urban emergency department patients, those who are faced with socio-economic stressors, such as unemployment and food insufficiency, may be particularly vulnerable to smoking-related health disparities. 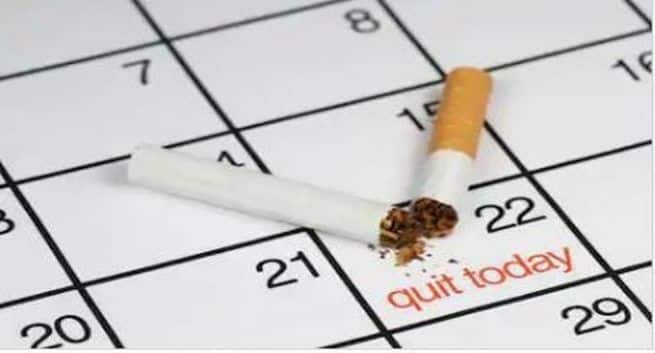 In a recently conducted study by the Prevention Research Center of the Pacific Institute, researchers evaluated the in-depth understanding of smoking among patients in an urban emergency department. Also Read - Finding it hard to quit smoking? Relocate to a greener neighbourhood

The study was published in the journal — ‘Tobacco Use Insights.’ Also Read - Smoking can give you a haemorrhagic stroke: Know the other health risks of this habit

Studying patients in urban emergency departments matters because these patients smoke cigarettes and use other substances at higher rates than the general population. Also Read - Heavy smoking increases your risk of 28 health conditions

The data are from a survey of 1037 patients in California. The key results include the following:-

The smoking prevalence was higher among men than women (35.5 per cent vs 18.9 per cent). These smoking rates are more than double those seen among adult men and women in California.

Smoking rates were higher among the users of other substances such as alcohol, marijuana, amphetamines, and cocaine and among those who misused prescription opioids.

There were no racial or ethnic differences in the likelihood of current smoking among men, but Hispanic/Latino and African American men were less likely to be heavier smokers than white men;

Being unemployed was associated with current and moderate/heavier smoking among women;

Food insufficiency was related to current and light smoking among men.

Having a spouse/partner who smoked was related to smoking behaviour among the sample’s men and women.

The above-mentioned findings indicate that, among urban emergency department patients, those who are faced with socio-economic stressors, such as unemployment and food insufficiency, may be particularly vulnerable to smoking-related health disparities.

Dr Carol Cunradi, the lead author of the study, said: “Clinicians should consider factors such as polysubstance use and socioeconomic stressors as they screen underserved patients who smoke and formulate cessation treatment plans. 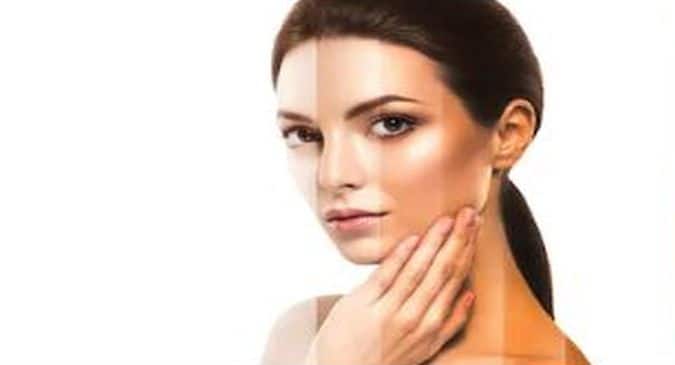 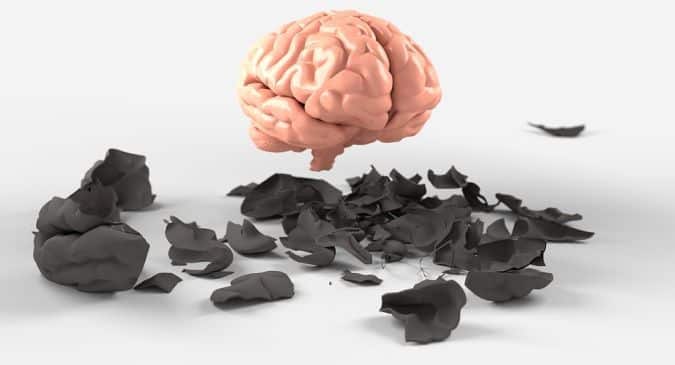