Immunosuppresive drugs may keep Parkinson's at bay, it may ,however, increase the chances of developing infectious diseases and cancer.

People who are on drugs to suppress their immune system are less likely to develop Parkinson’s disease — a neurological disorder characterised by tremors, slow movements, stiffness and difficulty walking, a new study claimed. Also Read - Stop Eating A High-Fat Diet; It May Increase Your Risk Of Intestinal And Colon Cancer

Also Read - Are You Taking Any Immunosuppressive Drugs? They May Reduce COVID-19 Vaccine Efficacy

The results, published in the journal Annals of Clinical and Translational Neurology, showed that people with several types of autoimmune diseases, including ulcerative colitis were less likely to be diagnosed with Parkinson’s than the general population. The investigators noted that many autoimmune diseases have one common thing, that is, they are treated with drugs that dampen immune activity. Also Read - Combining 'A Body Shape Index' With BMI May Help Predict Cancer Risk: UK Study

“We’ve found that taking certain classes of immunosuppressant drugs reduces the risk of developing Parkinson’s. One group of drugs in particular looks really promising and warrants further investigation to determine whether it can slow disease progression,” said Brad Racette from Washington University-St. Louis in the US.

The study showed that people taking corticosteroids — used for treating inflammatory diseases — such as prednisone were 20 per cent less likely to be diagnosed with Parkinson’s, while those on inosine monophosphate dehydrogenase (IMDH)– an enzyme — inhibitors were about one-third less likely.

While, immunosuppresive drugs may keep Parkinson’s at bay, it may ,however, increase the chances of developing infectious diseases and cancer. The benefits of these drugs outweigh the costs for people with serious autoimmune diseases like rheumatoid arthritis but doctors would probably hesitate to prescribe risky drugs to healthy people to stave off Parkinson’s, especially since there is no reliable way to predict who is on track to develop the disease, the team explained. Read: What is the difference between Parkinson s disease and Parkinson s syndrome?

“What we really need is a drug for people who are newly diagnosed, to prevent the disease from worsening. It’s a reasonable assumption that if a drug reduces the risk of getting Parkinson’s, it also will slow disease progression, and we’re exploring that now,” Racette said. Read: World Parkinson s Disease Day 2018: primary and secondary symptoms of Parkinson s Disease. 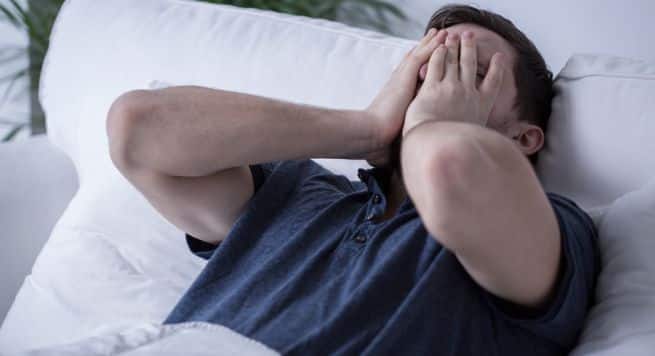 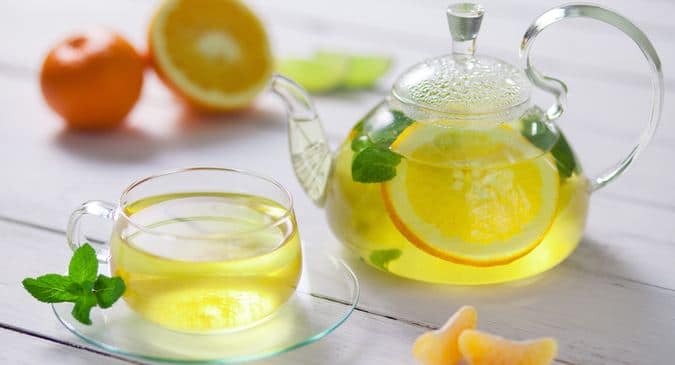 Are You Taking Any Immunosuppressive Drugs? They May Reduce COVID-19 Vaccine Efficacy