Even after two decades, acronym ‘BIMARU’ used to define underdevelopment and poor social indices in Bihar, Madhya Pradesh, Rajasthan and Uttar Pradesh seems to ring true as a recently published study by IIM Ahmedabad has picked holes in the health care facilities provided by the states. The study by Indian Institute of Management (IIM) mainly discusses aspects of infrastructure, manpower and operational challenges faced in effective provisioning of specialist services through rural health facilities in these states. Also Read - Reduced Sexual Desire To Pain In Genitals: The Top 10 Effects of COVID-19 Infection On Men’s Health

‘The findings reveal significant dearth of specialist doctors with their concentration at the district level,’ said the study done by assistant professor Shreekant Iyenger at Institute of Law in Nirma University and Ravibndra Dholakiya, professor of economics at IIM -Ahmedabad. ‘Moreover, there are severe mis-allocations of the specialist doctors and lack of manpower support, equipment and basic infrastructure within the public health system causing serious challenges in effective provisioning of specialist services for maternal and child health care,’ said the study. Also Read - 6 Bollywood Doting Dads Who Make Fatherhood Look Easy

It pointed out that the efforts made by the government for providing additional manpower support for these services are also not giving desired results. One area where the BIMARU states lag significantly is availability of all four specialists including Gynaecologist, Paediatricians, Surgeons and Physicians at Community Health Centres (CHCs) or District Hospitals (DHs). ‘While it is observed that Bihar (34.3 per cent) has a relatively greater proportion of such CHCs, all other states like Rajasthan (8.3 per cent), MP (1.2 per cent) and UP (one per cent) perform quite poor in terms of presence of all four specialists at CHCs,’ said the study. Also Read - 2-DG Anti-COVID Oral Drug Developed By DRDO Effective Against All Coronavirus Variants: Here's How It Works

As on March 2014, Bihar and UP have only 0.83 and 2.91 specialist doctors per million population in the CHCs, DH and Sub district hospitals (SDHs). While, states like Rajasthan (11.52) and MP (4.36) were in a relatively better condition when compared with national average of 3.98 specialist doctors per million population in CHCs. ‘It is found that number of Community Health Centres per million people is relatively low in UP (3.87) and significantly low in Bihar (0.67) but is higher in MP (4.60) and almost double in Rajasthan (8.26) as compared to the national average (4.43),’ said the study. ‘It is also observed that all these states including Bihar (17.83), MP (7.53) and UP (3.91), except Rajasthan (61.19) are below the national average (20.74) in terms of total and rural government hospitals per million people,’ it said. 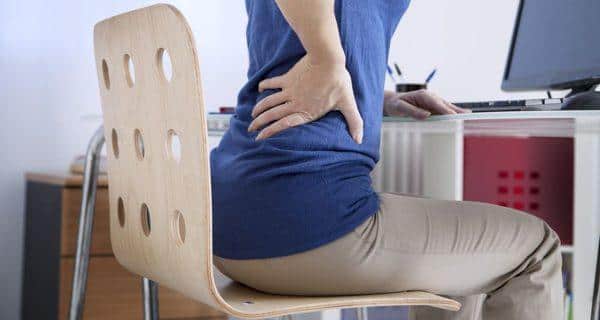 8 horrible things you do to your back every day! 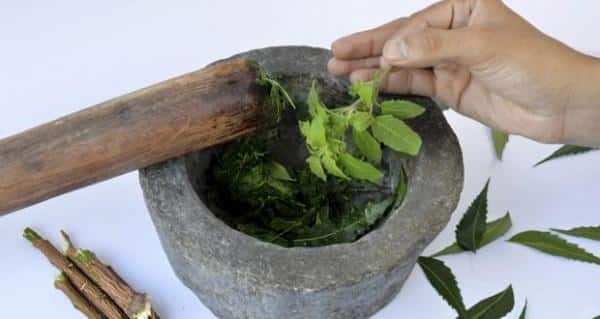 Tulsi -- a natural remedy for controlling cholesterol and diabetes