Our findings highlight the potentially critical importance of spending on social services as an element of HIV prevention and treatment to reduce HIV/AIDS diagnoses and AIDS deaths,’ said lead study author Kristina Talbert-Slagle from Yale University in New Haven, US.

Spending more on social services and public health – such as education and income support – can help prevent new HIV infections and reduce AIDS deaths, new research has found. Our findings highlight the potentially critical importance of spending on social services as an element of HIV prevention and treatment to reduce HIV/AIDS diagnoses and AIDS deaths, said lead study author Kristina Talbert-Slagle from Yale University in New Haven, US. It is interesting to see how much HIV, a virus, is affected by social determinants. We know heart disease and diabetes can be influenced, but we do not often recognize how much rates of infectious disease can be influenced by social factors, Talbert-Slagle noted. (Read: HIV diagnosis 5 tests to detect a recent HIV infection) Also Read - Sexually transmitted diseases: Natural remedies to treat STDs at home

The findings were published online in the journal AIDS. For the study, the researchers examined links between spending on social services and public health and AIDS deaths in the US. The researchers reviewed data between 2000 and 2009 from all 50 states regarding HIV/AIDS case rates and AIDS deaths. They found that states with higher spending on social services and public health per person living in poverty had significantly lower HIV/AIDS case rates and fewer AIDS deaths. Previous research has demonstrated that insufficient income, limited transportation, inadequate housing, and food insecurity can limit access to and ongoing engagement in the care and treatment of people living with HIV and AIDS, as well as their adherence to medical routines. (Read: A new study has claimed that a vaccine is essential to end the HIV/AIDS epidemic) Also Read - Compassion from carers make HIV patients seek life-saving treatments

This is the first study to establish a significant association between state-level social services investments and clinical health outcomes for people at risk of HIV infection or for those living with HIV/AIDS, the researchers said. Perhaps analysing where money is being spent is the start for new ways to address HIV, Talbert-Slagle said. (Read: 11 things about HIV/AIDS you didn t know) 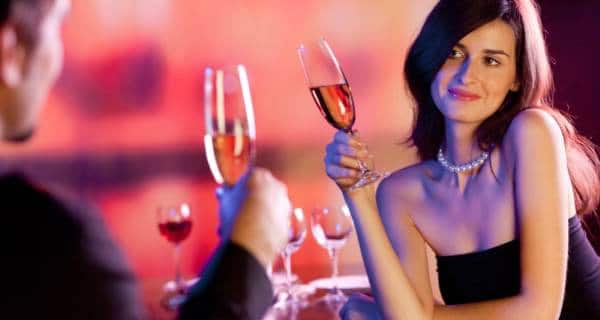 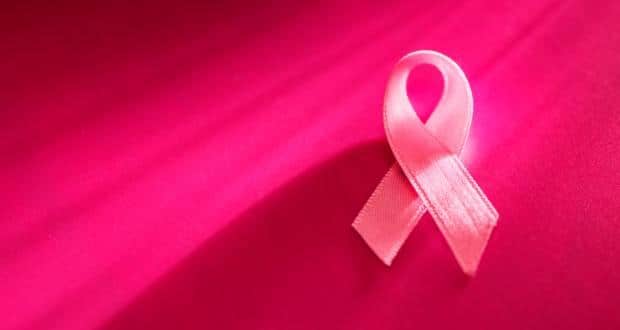