In a breakthrough discovery, Australian scientists have revealed that a gene named PAG1 is more likely to increase inflammation in people suffering from asthma. Also Read - 5 diet changes to control weight gain from PCOS

Dr Manuel Ferreira from QIMR Berghofer’s Asthma Genetics laboratory said that in a large genetic study last year they had identified a previously unknown genetic variant which increased the risk of asthma and allergies by about 20 percent, but since it wasn’t immediately obvious which gene that variant impacted, they designed a series of molecular experiments to identify that target gene. Read: 10 things you should avoid to prevent asthma attacks Also Read - Optimism can reduce stroke severity, inflammation

Dr Ferreira added that they now know that while the risk variant was located a considerable distance from PAG1, it is able to reach that gene through a process known as DNA looping, and it increases PAG1 expression in people with asthma. The latest research contradicts most previous studies on the function of the PAG1 gene in the immune system and provides a potential new treatment target. Read: 10 facts about asthma you should know.

He said that in most of these studies in animal models and human cell lines there was no stimulation of the immune system with an allergen or virus, two key stimuli that trigger asthma. Dr Ferreira believes that the function of PAG1 may be dependent on the context of the immune challenge – in the case of an allergen or virus it may have a pro-inflammatory response. Read: How to prevent and manage an asthma attack.

He identified a variant in 2011 that led to a clinical trial underway in Brisbane which is testing whether a drug used to treat rheumatoid arthritis could be useful in treating asthma. Dr Ferreira stated that between 30 and 50 percent of people have an allergy of some kind, often developed in their early years. Read: How to manage asthma in children

The study has been published in the American Journal of Human Genetics. 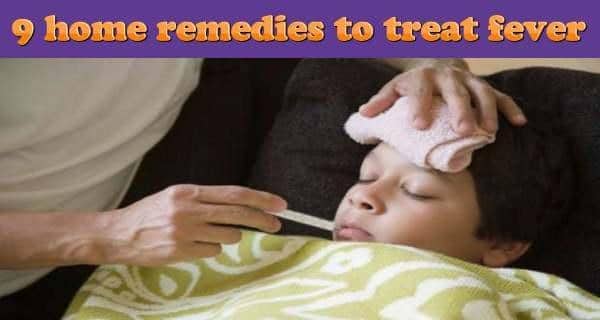 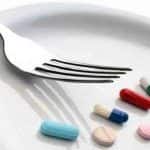 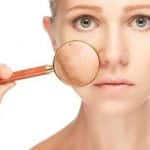 7 health conditions that can cause hyperpigmentation 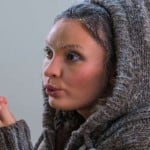 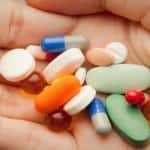 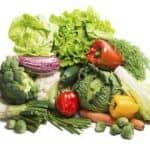