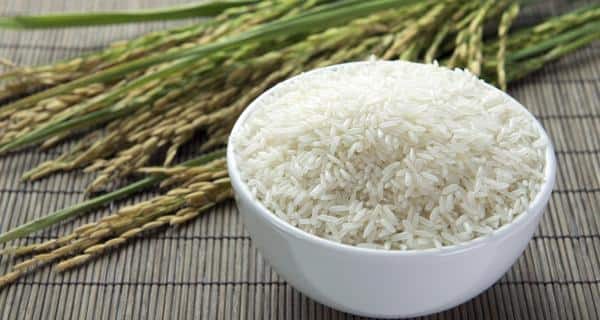 According to the IIRR Hyderabad, Lalat GI – 53.17, BPT 5204 GI – 51.42 and Sampada GI – 51 are considered suitable for diabetic patients, Balyan said. Any variety of rice with glycemic index less than or equal to 55 is considered diabetic-friendly, he added. Presently, these varieties are under cultivation in different states of India. (Read: Healthy recipe for diabetics: Jowar uttappam) Also Read - Diabetes: Common mistakes you are making that can raise your blood sugar levels 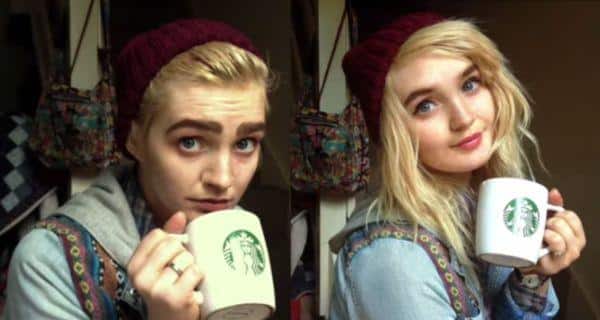 Real life male to female transformation looks like this!