Akshay Kumar became the latest Indian celebrity to take the ALS Ice Bucket Challenge, as he asked 11 contestants of a new reality show called Dare to Dance in Cape Town to pour ice water to him. He wr 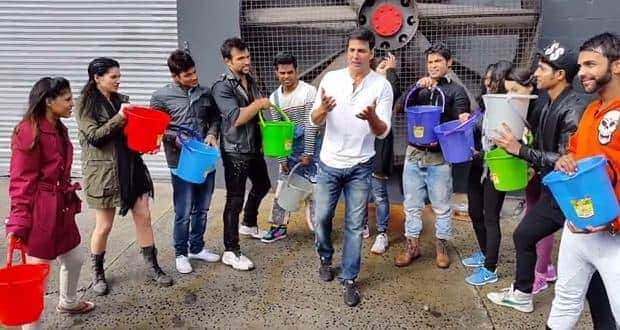 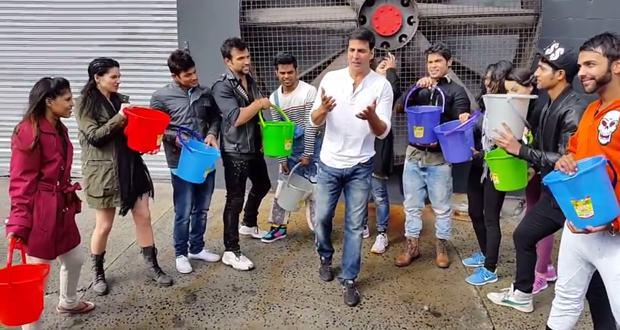 Akshay Kumar became the latest Indian celebrity to take the ALS Ice Bucket Challenge, as he asked 11 contestants of a new reality show called Dare to Dance in Cape Town to pour ice water to him. He wrote: ‘I accepted my friend Riteish Deshmukh’s ALS Ice Bucket Challenge and did it within 24 hrs but unfortunately being in a different country & owing to bad connectivity I couldn’t upload the video on time. So I’m donating to the ALS Association, you could too on www.als.org Now I nominate my wife Twinkle Khanna, my business partner Ashvini Yardi and my friends Salman Khan and Johnny Lever to participate and raise awareness for ALS. And you’ve got to do it within 24 hours, your time starts now. Also Read - Ganesh Chaturthi 2020: 4 reasons an eco-friendly Ganesha is good for you

So will Salman Khan take up the Khiladi’s challenge? We’ll just have to wait and watch. Also Read - 7 reasons why the #BeefBan is good

Also Read - Fitness is a way of life for Akshay Kumar

The Ice Bucket Challenge saw people donate $7.3 overnight and total donations have reached a total of $22.9 million, 12 times the amount raised last year according to the ALS Association! Steven Spielberg, Justin Bieber and Bill Gates are among many celebrities pouring buckets of ice water over their heads and donating to fight Lou Gehrig’s disease, in a fundraising effort that has gone viral. Since June, several thousand people worldwide have recorded themselves getting drenched, then posted the stunt online and challenged others to do the same, or pledge USD 100 to ALS research. Many have done both, in an effort that has raised millions of dollars for the ALS Association, which combats amyotrophic lateral sclerosis, also known as Lou Gehrig’s disease.

Bipasha Basu, Sonakshi Sinha, Sania Mirza, Daler Mehendi  and Abhishek Bachchan took the ALS Ice bucket challenge to bring the crazy international fad to India. Bipasha wrote: ‘Accepted my best friend suzie’s #IceBucketChallenge!i am nominating RockyS and Raj Kundra!’ Bipasha Basu surprisingly used a very small vessel which is sure to attract some fun comments on social media. She however asked not to be judged about the size of her bucket: ‘Don’t judge the size of my ice bucket guys  had no voice and feverish and still did it! Made my friend happy  ’ Abhishek Bachchan, who was challenged by Ritesh Deshmukh, also took the plunge and in turn challenged his father Amitabh Bachchan, Shah Rukh Khan and the entire team of Happy New Year. 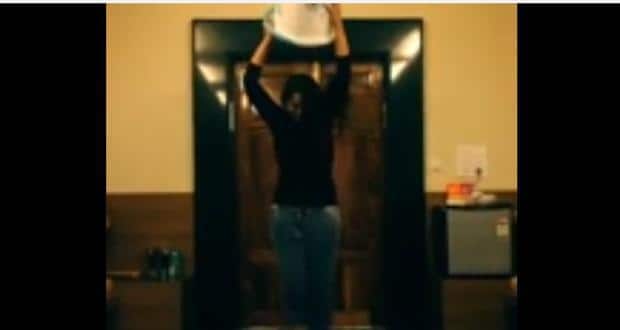 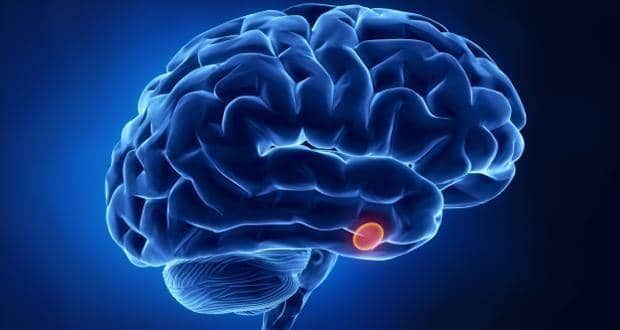 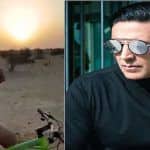 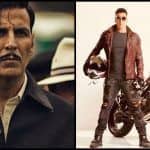 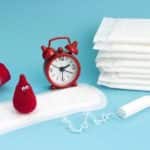