Home / Health News / ICC World Cup 2015: Mohammad Irfan ruled out of tournament due to stress fracture of the pelvis

ICC World Cup 2015: Mohammad Irfan ruled out of tournament due to stress fracture of the pelvis

Earlier, Irfan had also missed the match against Ireland which Pakistan won. 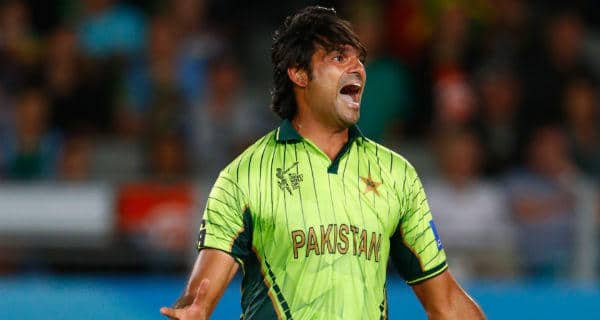 Pakistan s lanky pacer Mohammad Irfan will miss the upcoming World Cup quarterfinal against Australia due to a stress fracture of the pelvis. The news comes as a major setback to the Pakistan team who are already playing with a depleted bowling attack in this World Cup. Also Read - Cycling to work increases the risk of hospitalization for injury: Study

A more detailed scan was ordered by team physiotherapist Brad Robinson on Tuesday and it confirms an obvious stress fracture in the pelvis, read a statement issued by the PCB. Read about the various exercises that can help you become a better cricketer! Also Read - 6 common sports injuries + how to deal with them

The injury rules Irfan out of the World Cup, Pakistan s physiotherapist Brad Robinson was quoted as saying by Reuters.

Earlier, Irfan had also missed the match against Ireland which Pakistan won. Speaking about how Pakistan will miss Irfan s loss, former Pakistan cricketer Rashid Latif told Reuters, He was the most dangerous new ball bowler in this tournament, they will have to regroup very strongly to overcome his absence.

Pakistan were already short of bowlers like Saeed Ajmal, Mohammad Hafeez, Junaid Khan and Umar Gul and Irfan s absence will only compound the problems for their bowling attack. 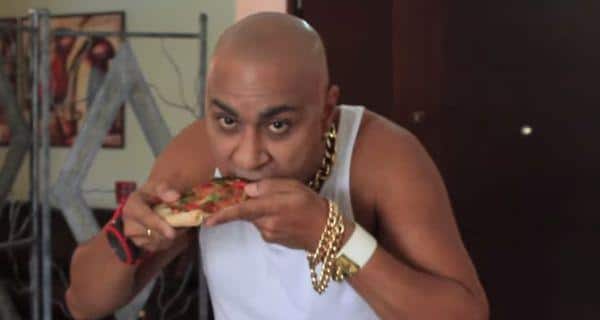 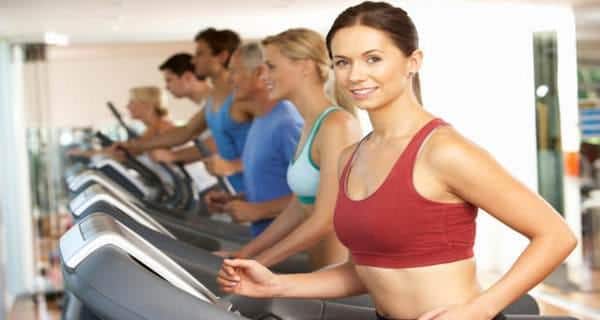 How to use the treadmill effectively to lose weight