It might sound like something they'd do at a carnival but according to a recent study carried out in Sweden, hypnosis can be highly effective in treating the irritable bowel syndrome (IBS), characteri 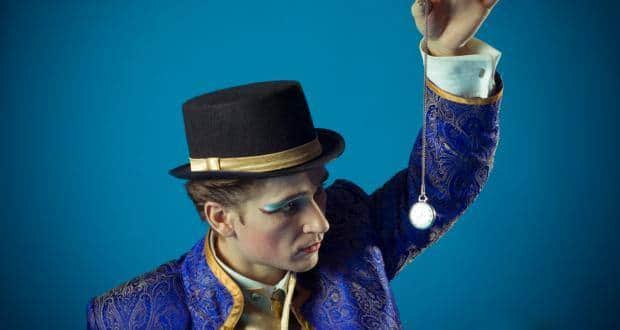 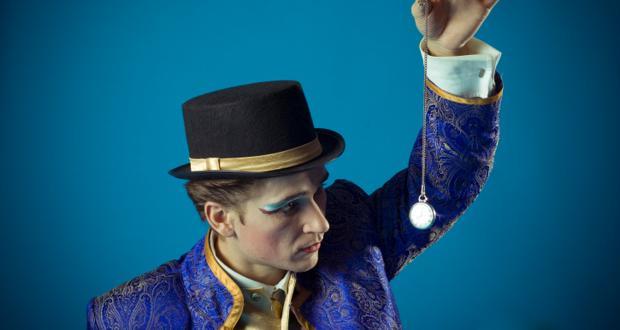 It might sound like something they’d do at a carnival but according to a recent study carried out in Sweden, hypnosis can be highly effective in treating the irritable bowel syndrome (IBS), characterised by abdominal pain, abdominal distension and bloating. Studies based on 346 patients conducted by The Sahlgrenska Academy, Sweden, showed that hypnotherapy alleviated symptoms in 40 percent of those affected – and that the improvement was long-term. Also Read - 5 diet changes to control weight gain from PCOS

Researcher Magnus Simren and colleagues at The Sahlgrenska Academy have conducted two studies to evaluate a form of treatment that could be used in ordinary healthcare, according to a Sahlgrenska statement.  In one of the studies, published in the American Journal of Gastroenterology, 138 patients with IBS received hypnotherapy treatment for one hour a week over 12 weeks. The study showed that 40 percent registered a satisfactory lowering of symptoms, compared with 12 percent in the untreated control group. Also Read - Gastrointestinal disorders: 4 common types and how to treat them at home

“The treatment involves the patient learning to control their symptoms through deep relaxation and individually adapted hypnotic suggestions. The idea is for the patient to then use this technique in their everyday life,” says Simren. The positive effect was sustained for the entire year for which the study ran and led to an improvement in the quality of life experienced by the treatment group. Also Read - 8 reasons for unexplained bruises on your body

In the other study, presented in the Scandinavian Journal of Gastroenterology, 208 patients who had previously received hypnotherapy were examined. The results showed that 85 percent of those who had been helped by hypnosis still felt the benefits of the treatment up to seven years later – and that the majority still actively use the technique in their everyday lives. “In this group, use of the healthcare system as a result of stomach and bowel symptoms had also reduced by 70 percent,” says Simren. 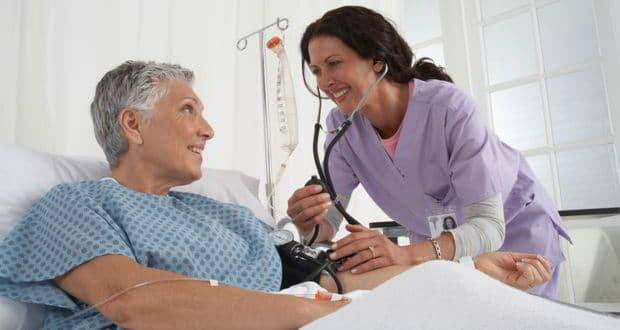 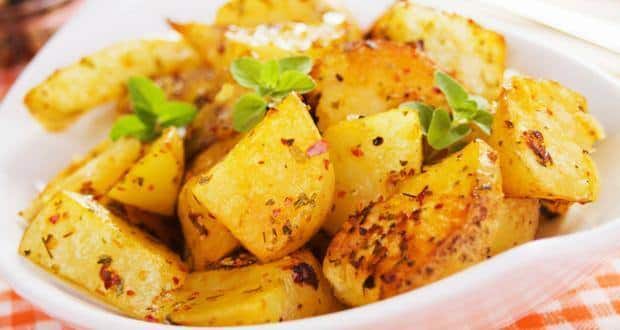