Indians are consuming very high levels of salt, says a study by the Public Health Foundation of India. It's time we implement these WHO guidelines if we want to prevent diseases like hypertension. 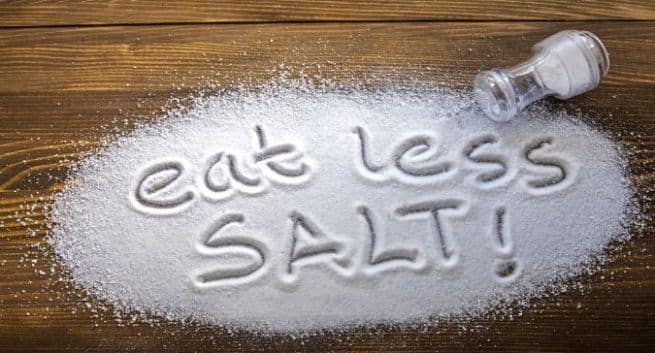 A shocking new study by Public Health Foundation of India (PHFI) has found that Indians are consuming an alarmingly high level of salt. This is dangerous for a country where high blood pressure and cardiovascular diseases affect a large percentage of the population. Various scientific studies have proven that high sodium levels and diseases like hypertension and heart attacks are linked. According to PTI, the new study, which was conducted in Andhra Pradesh, Haryana and Delhi revealed that the two north Indian states consumed 9.5 gms of salt per day and the southern state consumed 10.4 gms per day. WHO recommends less than 5 gm of salt per day. The researchers of the new study have called on the Indian government to initiate efforts for salt reduction across the country to control the rising cases of high blood pressure.
Globally, salt consumption is a matter of great concern because of our increasing dependence on products like processed foods, ready-to-eat meals, meats like bacon and salami, sauces like ketchup and soy sauces, condiments, bread and other packaged foods that contain very high levels of sodium. WHO says that the problem is exacerbated by the fact that people are consuming fewer fruits and vegetables which contain potassium. Potassium reduces systolic and diastolic blood pressure by maintaining total body fluid volume, acid and electrolyte balance, and normal cell function. Also Read - Commonly used blood pressure medications safe for COVID-19 patients

These are WHO recommendations for salt intake:
• For adults: WHO recommends that adults consume less than 5 g (just under a teaspoon) of salt per day.
• For children: WHO recommends that the recommended maximum intake of salt for adults be adjusted downward for children aged two to 15 years based on their energy requirements relative to those of adults.
• All salt that is consumed should be iodized or “fortified” with iodine, which is essential for healthy brain development in the fetus and young child and optimizing people’s mental function in general. Also Read - Rajinikanth being treated for severe hypertension: Check your blood pressure regularly

WHO says you can reduce salt consumption at home by:
• not adding salt during the preparation of food
• not having a salt shaker on the table
• limiting the consumption of salty snacks
• choosing products with lower sodium content Also Read - Hypertension: Regulate blood pressure with these 5 yoga poses 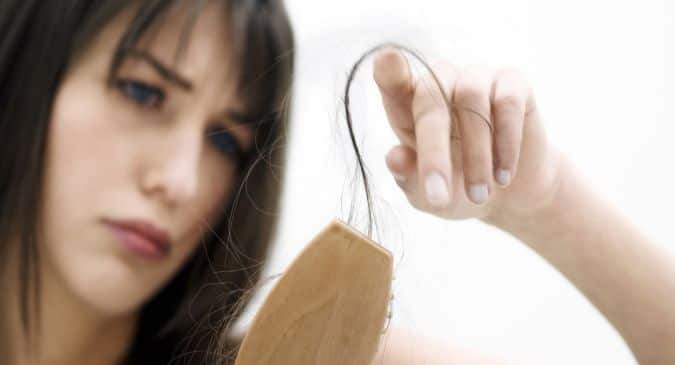