Individuals who develop High blood pressure at the age 80 or older — known as the ‘oldest old’ — may have decreased risk of dementia after age 90, a study has found. Hypertension and other heart health risk factors are generally thought to increase dementia risk. The study found that hypertension is not a risk factor for dementia in people age 90 or over, but is actually associated with reduced dementia risk, said lead author Maria Corrada, Professor at the University of California, Irvine. The results revealed that participants who reported hypertension onset at age 80 to 89 were 42 per cent less likely to develop dementia after age 90 compared to those who reported no history of high blood pressure. Participants whose hypertension began at age 90 or older were at even lower risk – 63 per cent less likely to develop dementia. Also Read - Ayahuasca: Know the benefits and side effects of this trending psychoactive brew

Dementia risk declined as hypertension severity increased – a trend consistent with the idea that, in this age group, hypertension may protect the brain from insults that lead to dementia, the researchers observed. Blood pressure may need to reach a certain level to maintain adequate blood flow in the brain for normal cognition, and that this level may change with age, the researchers explained as the potential reasons for the association between hypertension and dementia risk. Another possible reason may be that the blood pressure drops before the onset of dementia as a consequence of brain cell deterioration, and thus older people who are not developing dementia will have higher blood pressure. The results were published online in Alzheimer’s & Dementia: The Journal of the Alzheimer’s Association. (Read: Tablet devices can help dementia patients manage agitation) Also Read - World Brain Day 2020: Step-by-step guide on how your brain functions 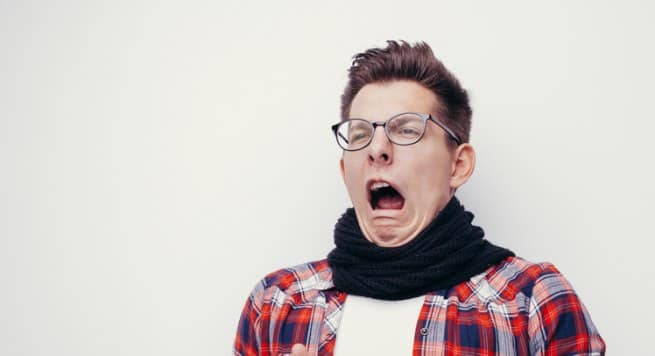 5 tried and tested ways to get that sneeze out!