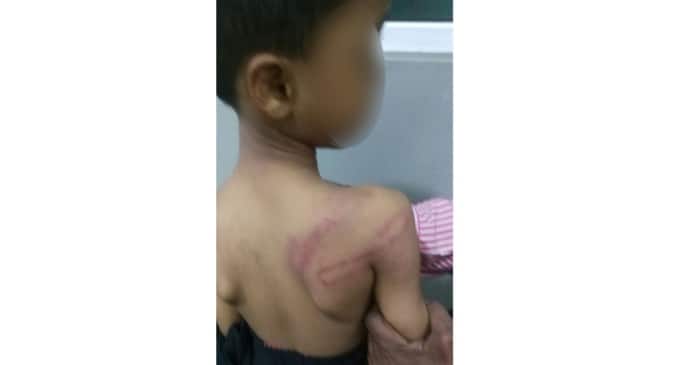 The police has arrested a school teacher for allegedly caning a five-year-old student of Sacred Heart School at Tarnaka in Hyderabad yesterday. An Upper Kinder Garten (UKG) student, Mohammed Khaja Lateef, went home with injuries on his back and informed his parents about the incident after which the parents lodged a police complaint. Soon, the teacher, who has been identified as Kumudhini, was arrested by the police. “The student went home and told the whole case to the parents. Parents lodged a complaint. The police then arrested the teacher,” Inspector V Ashok Reddy of Osmania University Police Station said. Also Read - COVID-19 Can Adversely Affect A Child’s Mental Health: Recognise The Signs And Know What To Do

According to the police, in the morning during a class, Lateef reportedly had a fight with one of his classmates and ended up biting him. Hence, Kumudhini beat him with a stick. Balala Hakkula Sangham, an NGO working in Hyderabad for child rights, is demanding the closure of the school and proper action against the accused teacher and the school management for showing cruelty against the child. Based on victim’s mother’s complaint, a case was booked under relevant sections of the Indian Penal Code (IPC) and the Juvenile Justice Act and the case is being investigated. Also Read - COVID-19 lockdown increases arguments and conflicts between parents and teenagers

In a study done in 2015 on punishing kids it was revealed punishing kids for lying does not work as kids are more likely to tell the truth either to please an adult or because they believe it is the right thing to do. The study conducted involved 372 children between the ages of 4 and 8 where they each child was kept alone in a room for 1 minute with a toy behind them on a table, having told the child not to peek during their absence. When the researchers returned, they asked the child, did they turn around and peak at the toy and then researchers discovered was that slightly more than 2/3 of the children peeked at the toy (67.5 percent or 251 children out of the 372 who were involved in the experiment). When the children were asked whether or not they had peeked, again about 2/3 of them lied (167 children or 66.5 percent) and month-by-month as children aged, they both become more likely to tell lies and more adept at maintaining their lies.

Read here why you should not do to punish your child 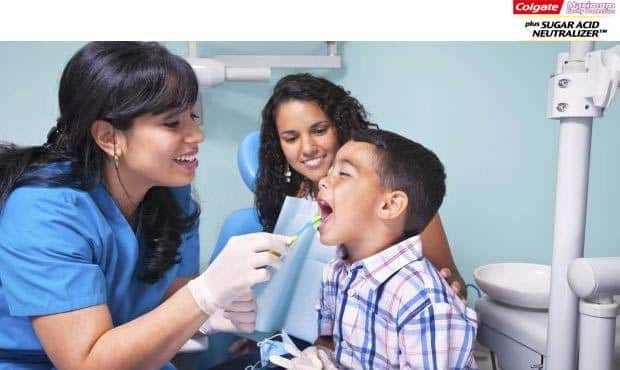 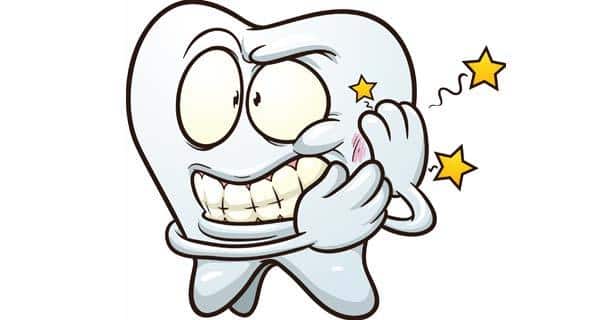