The most common age group affected was 20-30 years, which is the predominant age group of pregnant women attending the hospital. 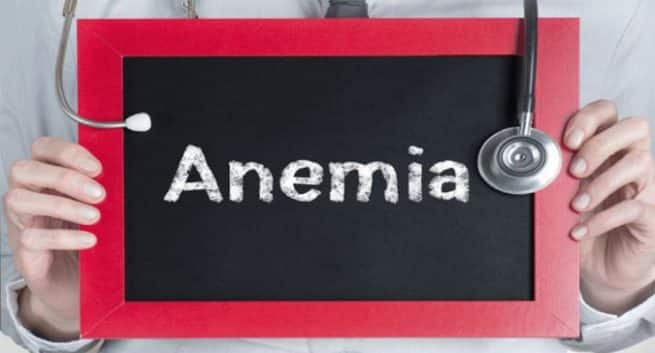 Know the causes, symptoms and natural remedies to treat anaemia.

In Hyderabad, anaemia cases are quite high among pregnant women. During pregnancy, a woman body produces more blood for the growth of the baby. And the body might not be able to produce the sufficient amount of red blood cells if it is not getting enough nutrients or iron. Severe anaemia cases are often linked with foetal mortality. The most common factors of anaemia are iron deficiency. Thus, timely checkups are important when a woman suffering from anaemia during pregnancy. Any negligence might lead to various health issues for the mother as well as the child in the womb. Also Read - Prenatal Pilates: Yasmin Karachiwala suggests 5 moves you can do in the 1st trimester

According to the TOI report, a research has been conducted by the doctors of VRK Women’s Medical College and Hospital and Research Centre, Shadan Institute of Medical Sciences, Hyderabad. The study revealed that 48.3 per cent of pregnant women tested had haemoglobin count of fewer than 10 grams. Also Read - Pregnant women with COVID-19 at higher risk of death and severe pneumonia

The doctors reportedly said, ” The most common age group affected was 20-30 years, which is the predominant age group of pregnant women attending the hospital.” Also Read - Why you shouldn’t miss a flu shot during pregnancy?

The doctors also noticed that most of the pregnant women had moderate anaemia followed by women with less anaemia. They found that maternal anaemia is directly proportional to equality, which is related to poor educational status and less gap between pregnancies.

In the recent issue of the International Journal of Reproduction, Contraception, Obstetrics and Gynaecology, the result of the study was published.

The doctors also reportedly said, “Other risk factors associated with maternal anaemia are malnutrition, unhealthy lifestyle, twin or multiple pregnancies, smoking or alcohol use, history of menstrual disorders or past infections.” 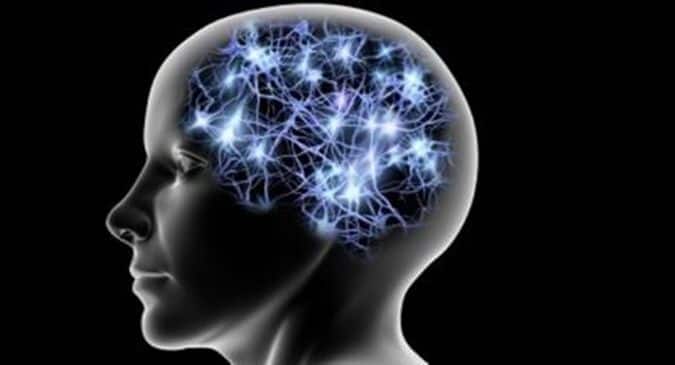 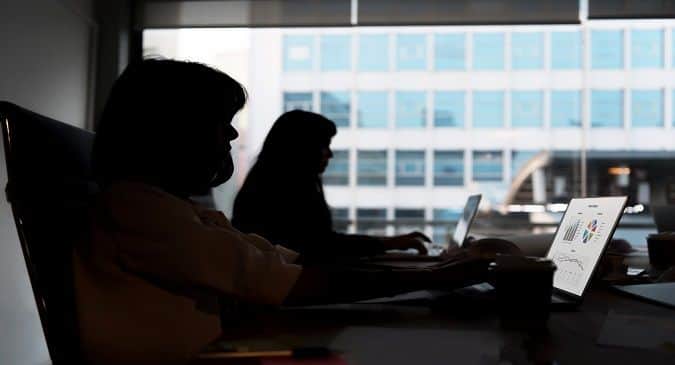