Husbands cheat on working wives to punish them mentally 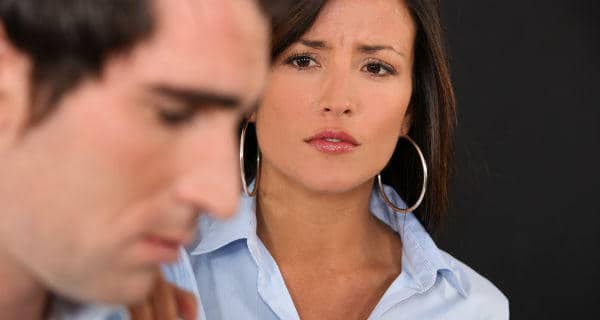 If you are a sole breadwinner in the family, keep a close tab on your hubby as he may have an extra-marital affair to punish you mentally, a new study says. Infidelity allows men undergoing a masculinity threat – that is not being primary breadwinners – to distance themselves from, and perhaps punish, their high-earning spouses, said Christin L. Munsch, assistant professor of sociology at University of Connecticut. Also Read - What happens to your health if you stop having sex?

You would think that people would not want to ‘bite the hand that feeds them’ so to speak, but that is not what my research shows, Munsch said. She discovered that men and women who are primary breadwinners in their marriages behave very differently. For women, the more they earn for the family, the less likely they are to cheat. For example, women who are the primary breadwinners in their marriages often minimise their achievements, defer to their spouses and increase their housework.

This emotional and physical work is designed to decrease interpersonal conflict and shore up their husbands’ masculinity. It is also aimed at keeping potentially strained relationships intact, Munsch said. Among men, those who are completely economically dependent on their spouses are the most likely to cheat. For men, especially young men, the dominant definition of masculinity is scripted in terms of sexual virility and conquest, particularly with respect to multiple sex partners.

Thus, engaging in infidelity may be a way of re-establishing threatened masculinity, the authors noted. Also, men are least likely to cheat when they bring home 70 percent of a couples’ total income. After 70 percent, however, men become increasingly more likely to stray. These men are aware that their wives are truly dependent and may think that, as a result, their wives will not leave them even if they cheat, Munsch said. They also might be cheating in search of a partner, who will contribute more economically to the relationship. The study appeared in the journal American Sociological Review. 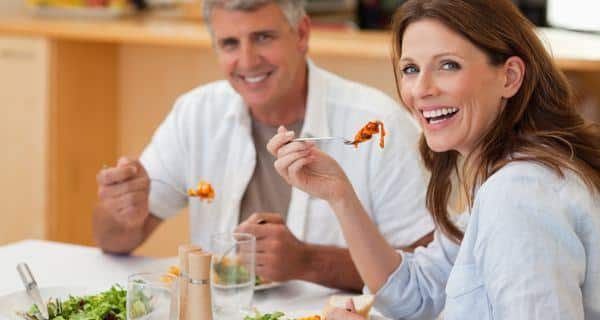 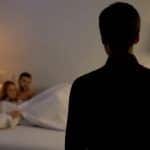 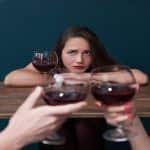 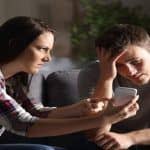 Subtle signs that could mean your partner is lying 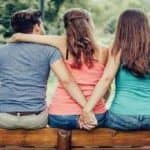 What stops you from cheating? Scientists find the top tactics!