Here is what the bold and beautiful actress Radhika Apte has to say about sex before marriage. 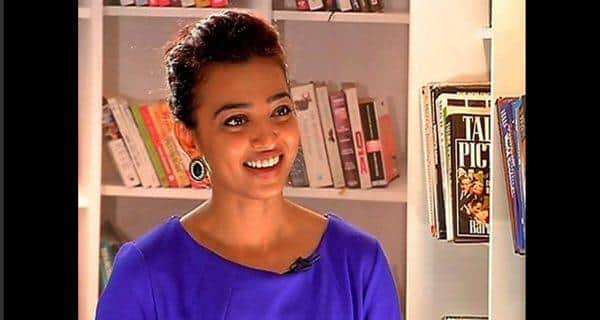 The Badlapur star, Radhika Apte has got heads turning thanks to her liberating choice of movies. In the Varun Dhawan starrer we saw Radhika in a rather compromising situation. Her role as Gayatri was however strikingly appealing. Similarly, in Hunterr she plays a character that undergoes an abortion. Radhika, hence chooses to portray real situations, phases instead of playing a pretty face. Also Read - 8 tell tale signs that you were making out at a party

The bold and beautiful actress in a recent statement opened up about sex before marriage and was definitely not hesitant in expressing herself on what is often considered a taboo subject. She further revealed how it s a normal choice and she doesn’t know any friend who hasn’t had sex before marriage. Also Read - Sex before marriage -- Yes or No?

Here are 4 quick pointers that require your attention before you go ahead with your personal choice. 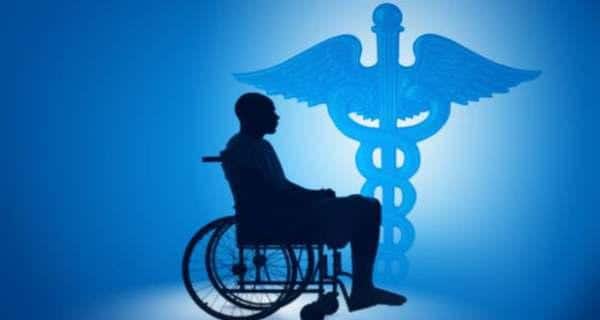 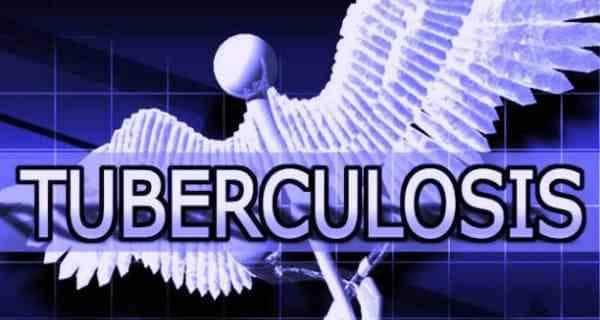 Now, get a reminder on your phone to have your TB medication 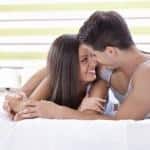 Sex before marriage -- Yes or No? 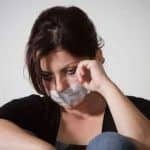 Revealing clothes to blame for rape, pre-marital sex wrong – the times they aren’t a changing!