Hangry = Hunger that makes you angry. Yes, hangry is a biological process that all of us go through. Make sure you eat regularly to keep your hunger at bay! 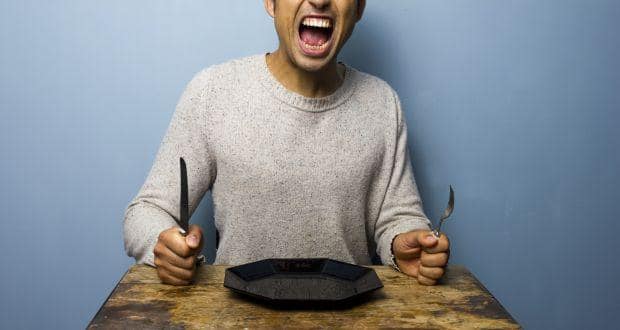 The science behind getting hangry © Shutterstock

Do you get hangry? It s not an illogical emotion. There are scientific research studies backing the reason why we get stressful, angry and get into a bad mood when we are hungry. Researchers at the University of Guelph in Ontario, Canada say that a sudden drop in glucose when you are hungry can have a negative impact on your mood. The researchers wanted to investigate whether chronic, long-term hypoglycemia — low blood sugar — is a risk factor for developing depression-like behaviours. Lead researcher Professor Francesco Leri was quoted by the IANS as saying that a change in glucose level can have a lasting effect on mood. Published in the journal Psychopharmacology, the study examined the impact of a sudden glucose drop on emotional behaviour by inducing hypoglycemia in rats. Also Read - World Diabetes Day: Steps to improve metabolism for the prevention of diabetes

Also Read - Toxic Positivity: Why is it ‘OK not to be Ok’?

The researchers tested blood levels of the rats after they experienced hypoglycemia and found more corticosterone — an indicator of physiological stress. The findings showed that the animals experienced stress and depressed mood when they were hypoglycemic, Leri stated. The study clearly showed that poor eating behaviour is directly linked to metabolic factors like negative mood states and stress. Also Read - Read this if you feel hungry all the time!

Previous studies on this subject have shown that hunger can drive individuals to possess greater negative emotions, such as feeling stressed and hateful. Co-author of a study from the University of North Carolina at Chapel Hill, US, Kristen Lindquist says that feeling hangry happens when you feel unpleasantness due to hunger but interpret those feelings as strong emotions about other people or the situation you’re in. Our metabolism and bodies thus shape our moment-to-moment experiences, perceptions and behaviours — whether we are hungry versus full, tired versus rested or sick versus healthy. 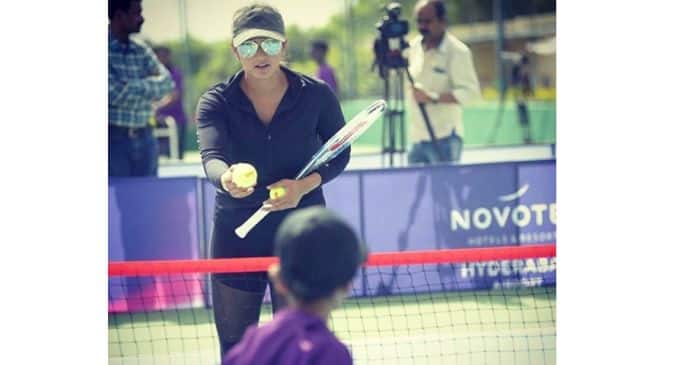 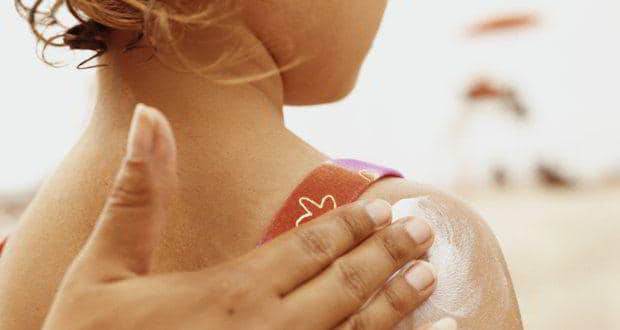 Dermatitis: Know how to treat it naturally