The appetite-regulating hormone ghrelin could be used to treat an advanced form of peripheral artery disease characterised by pain at rest, non-healing ulcers, and gangrene, say researchers, including one of Indian-origin. 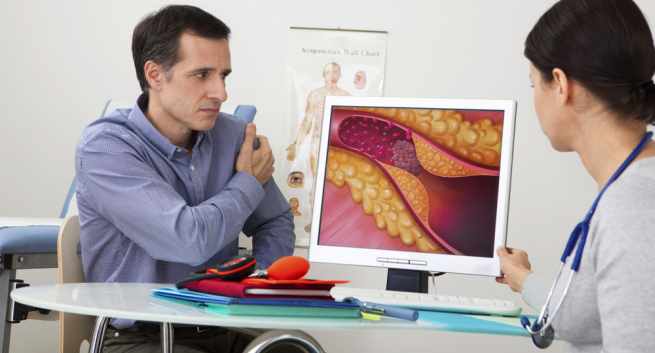 The appetite-regulating hormone ghrelin could be used to treat an advanced form of peripheral artery disease characterised by pain at rest, non-healing ulcers, and gangrene, say researchers, including one of Indian-origin. The researchers focused on treatment of critical limb ischemia (CLI), a severe obstruction of blood flow to the extremities that often requires major amputations and in half of all cases leads to death within five years. Its leading risk factors are diabetes, obesity and age. ‘Our results provide a platform for future studies to look at the long-term potential of ghrelin to see if it could indeed become a standard treatment for CLI,’ said one of the researchers Rajesh Katare from University of Otago in New Zealand. (Read: Japanese study identifies genes linked to peripheral artery disease) Also Read - Hormones you are born with can lead to lifetime risk of immunological diseases

Using a mouse model of CLI, the researchers showed that administering ghrelin daily over two weeks markedly improved blood flow in affected limbs. They found that ghrelin promoted growth of new structurally and functionally normal blood vessels, improved cell survival, and decreased tissue fibrosis. The findings are exciting as currently there are no drugs treatments for CLI and other techniques are effective in only half of the cases, Katare pointed out. The researchers also studied ghrelin’s action at the molecular level in tissue with restricted blood supply and identified that the hormone modulated downstream signalling cascades involved in new blood vessel growth and cell survival. The findings appeared in the journal Endocrinology. (Read: Scientists identify key protein involved in peripheral arterial disease (PAD)) Also Read - Are you suffering from hormonal imbalance? Deal with it naturally

Autistic kids in India benefit from therapy when parents are involved 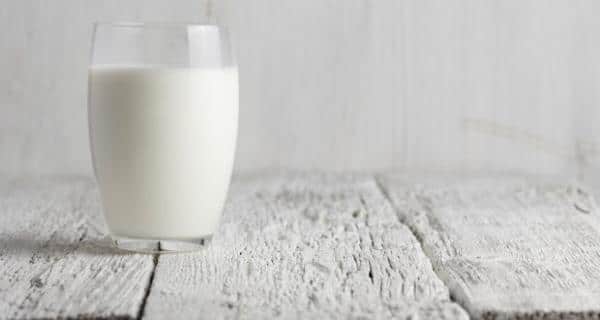 Wondering if drinking milk before sleeping is good or bad? Here's the answer