Home / Health News / Humans may have plateaued out limits for lifespan: Study

Humans may have plateaued out limits for lifespan: Study

There may be a maximum threshold to our biological limits that we cannot exceed.

Environmental changes, including climate, may have caused human beings to reach their maximum limits for height, lifespan and physical performance, researchers have found. Despite stories that with each generation we will live longer and longer, the researchers suggests there may be a maximum threshold to our biological limits that we cannot exceed. The first of its kind study, that looked at 120 years worth of historical information, revealed that these biological limitations may be affected by anthropogenic impacts on the environment — including climate change — which could have a deleterious effect on these limits. Also Read - Here’s how you can manage your child’s respiratory health during winters

“The current declines in human capacities we can see today are a sign that environmental changes, including climate, are already contributing to the increasing constraints we now have to consider,” said Jean-François Toussaint, Professor at the Paris Descartes University in France. For example, human height has decreased in the last decade in some African countries, this suggests some societies are no longer able to provide sufficient nutrition for each of their children and maintain the health of their younger inhabitants, the researchers explained.  “These traits no longer increase, despite further continuous nutritional, medical, and scientific progress. This suggests that modern societies have allowed our species to reach its limits. We are the first generation to become aware of this,” Toussaint added. Thus, rather than continually improving, we will see a shift in the proportion of the population reaching the previously recorded maximum limits.  “This will be one of the biggest challenges of this century as the added pressure from anthropogenic activities will be responsible for damaging effects on human health and the environment,” Toussaint said, in the paper, published in the journal Frontiers in Physiology. The researchers hope their findings will encourage policymakers to focus on strategies for increasing quality of life and maximise the proportion of the population that can reach these maximum biological limits. Also Read - Heavy smog can give you respiratory problems: Tips to protect yourself from air pollution 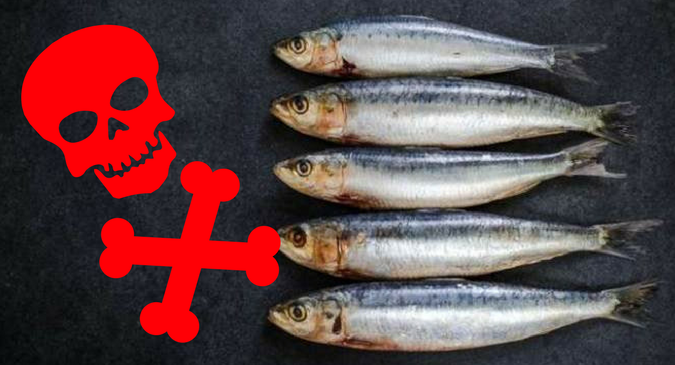 6 dangers of seafood no one told you about 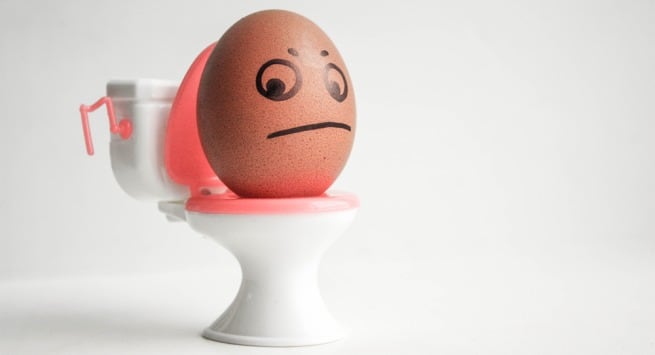 Try this one trick when you just can't poop!