Human retina tissues are being grown in laboratories to understand how the cells that allow us to see different colours work in order to come up with breakthrough therapies for treating ailments like colour blindness and more. 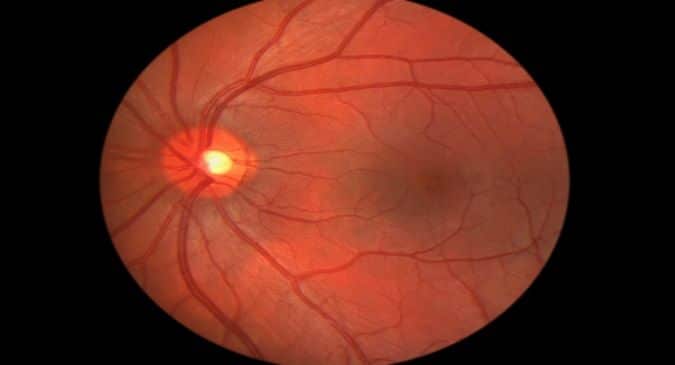 Surprisingly now, biologists are growing human retina tissue from scratch to know how cells that allow us to see colour are made. Researchers believe that this project may open new doors for therapies for treating eye diseases like colour blindness and macular degeneration. Not just that, this project also introduces lab-created organoids which are artificially grown organ tissues and these can be used to study human development on a cellular level, say experts. Also Read - Retinal diseases often lead to blindness, but a new treatment shows promise

Everything we examine [in a retina organoid] looks like a normal developing eye, just growing in a dish. You have a model system that you can manipulate without studying humans directly, reportedly said Robert Johnston, a developmental biologist at Johns Hopkins University. Also Read - Badminton pairs at greater risk of serious eye injury during game: Study

The researchers have found out how a cell’s fate is determined and what exactly happens in the womb to turn a developing stem cell into a cell with a particular function. This study specifically focused on the development of those cells that enable people to see blue, red and green, the three cone photo-receptors in the human eye, highlighted a recent media report.

Trichromatic colour vision differentiates us from most other mammals. Our research is really trying to figure out what pathways these cells take to give us that special colour vision, reportedly said the lead author Kiara Eldred, a graduate student.

While the cells grew in the lab and became the size of full-blown retina tissue over months, the researchers found that the blue-detecting cells materialised first, followed by the red and green -detecting ones. Also, they found that thyroid hormone played an important role in the molecular switch of the cells. 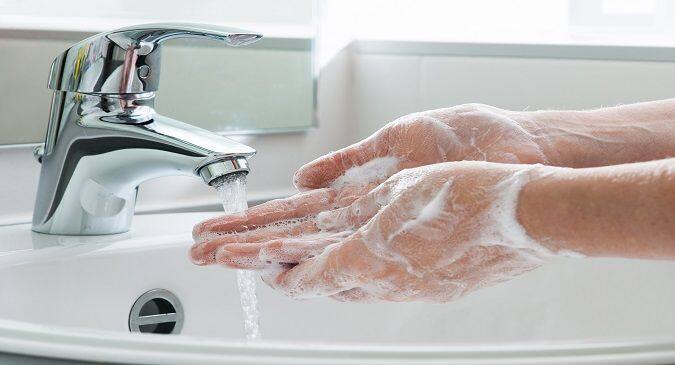 Global Hand-Washing Day 2018: These are times when you should never skip to wash your hands 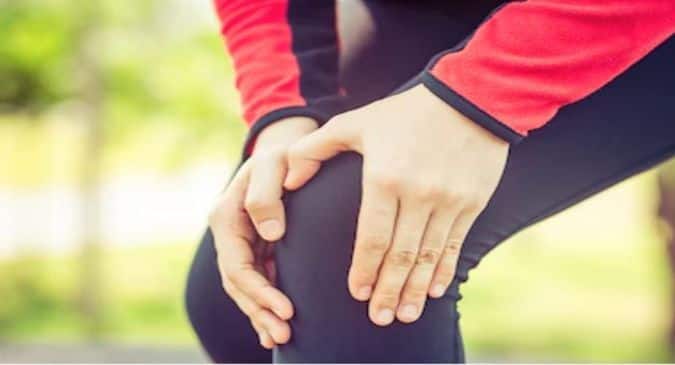 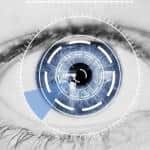 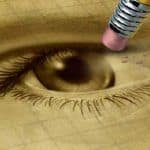 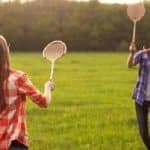