Hrithik Roshan who s always been admired and loved by his fans not only for his acting abilities but also for his fit physique revealed the secret behind those washboard abs and the man responsible for it his personal trainer for over a year now, Kris Gethin. Also Read - Anil Kapoor is all set to shoot for Abhinav Bindra biopic: What keeps this 90s superstar so fit?

The occasion was the launch of the Indian edition of Kris s book The Bodybuilding.com: Guide to Your Best Body which had inspired Hrithik to get up and get back in shape after he suffered a back injury and was on bed rest for months. He was completely out of shape and suffered from blood pressure problems with a waist size of 91 cm.

We often have many misconceptions about fitness and diet. We think that starving ourselves is the right way to go with it but Kris changed my perception completely. I ve had eight large meals today and apart from being nutritious, they are also very tasty. Healthy food does not mean tasteless food, he said as he unveiled the copy.

Stressing on the importance of being fit and healthy, he said he would like to recommend the book to everyone in Bollywood as well. People need to be educated about fitness. It has to be a lifestyle change than just getting six-pack abs.

Kris who has trained Hrithik for his upcoming film Krrish 3 revealed how dedicated Hrithik is as a learner. Hrithik knows his body very well and is willing to put in all the hard work needed to achieve his goals. The reason he has the best body in Bollywood today is due to his efforts and will power. I haven t seen a person so sincere and committed to his goals and you can see the results on him for yourself, Kris said.

Apart from training him, Kris also trains south India s heartthrob, Mahesh Babu and is loving living in India. He has transformed various bodies with his revolutionary 12-week plan which is explained in his book. Anyone can become fit and get the body they desire even if it is like Hrithik s. It is all about sticking to the plan and achieving your set goals, he concluded.

Hrithik Roshan begins shooting for his next film Bang Bang in a few days which stars Katrina Kaif as well. His highly awaited film Krrish 3 will show him doing various stunts. You will see me flying and jumping from high buildings and doing a lot of action sequences in Krrish 3, said the actor. Read an excerpt from Kris Gethin s book on how Hrithik Roshan transformed his body. 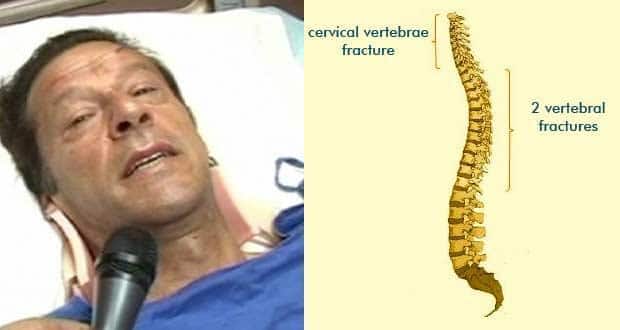 Imran Khan's injuries: How serious are they? 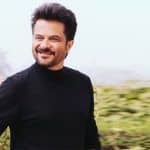 Anil Kapoor is all set to shoot for Abhinav Bindra biopic: What keeps this 90s superstar so fit? 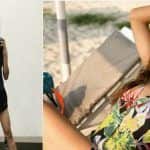