HPV screening and vaccines may eliminate cervical cancer from India by 2079: Study

According to a study published in The Lancet Oncology journal, boosting human papillomavirus (HPV) screening and vaccination can help to eliminate cervical cancer from India by 2079. 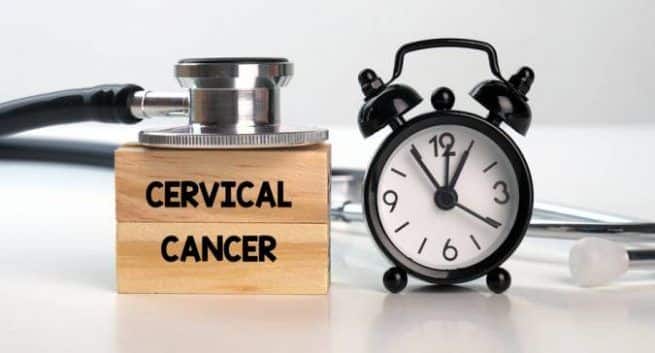 Human papillomavirus (HPV) screening and vaccination must be taken up on a war footing in countries like India to prevent 15 million cervical cancer deaths among women by 2050, a Lancet research said. Also Read - HPV vaccine for cancer prevention: Who should get the shots?

Causing the second-highest number of deaths among Indian women among cancer variants, cervical cancer, in a majority of cases, is caused by HPV, a group of more than 150 viruses. Also Read - Human papillomavirus infection: Know its line of treatment

The efforts might even result in cervical cancer being eliminated as a public health hazard in India by 2070-79, according to the study, published in The Lancet Oncology journal.

Combining high uptake of the HPV vaccine and cervical screening could eliminate cervical cancer as a public health hazard in 149 out of 181 countries by 2100 and up to 13 million cases of cervical cancer by 2050.

If the high coverage of HPV vaccination and cervical screening cannot be achieved globally, over 44 million women could be diagnosed with cervical cancer in the next 50 years with two-thirds of these cases and an additional estimated 15 million deaths, would occur in countries with low and medium levels of development.

“More than two thirds of cases prevented would be in countries with low and medium levels of human development like India, Nigeria, and Malawi, where there has so far been limited access to HPV vaccination or cervical screening,” said lead author Professor Karen Canfell from the Cancer Council New South Wales in Australia.

However, large disparities exist in cervical screening and HPV vaccination coverage among countries.

“While societal barriers prevent women from seeking medical help in advance, women are forced to come out at a later stage when the disease has reached an advanced stage,” she said.

However, Canfell says that despite the enormity of the problem, their findings suggest that “global elimination is within reach with tools that are already available, provided that both high coverage of HPV vaccination and cervical screening can be achieved.

Cervical cancer is the fourth-most common cancer among women, with an estimated 570,000 new cases diagnosed worldwide in 2018, of which around 85 per cent occur in less developed nations.

Screening and broad-spectrum HPV vaccines could potentially prevent up to 84-90 per cent of cervical cancers, the study said.

“Diagnostic tests such as the pap smear are effective in identifying cancerous tendencies.

“However, these tests are available with a limited number of providers and largely within the cities. This makes screening sporadic and leaves out women who live in rural areas,” Aneja added. 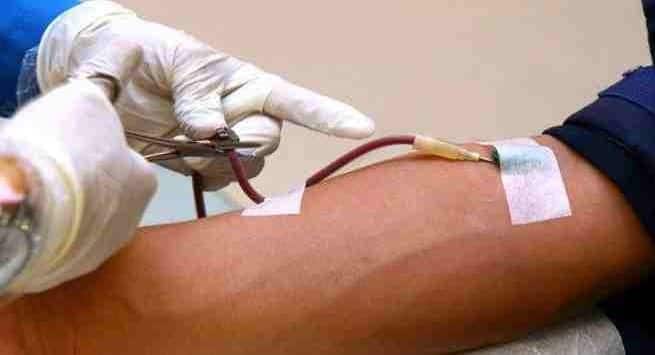 4 reasons why you cannot donate your blood 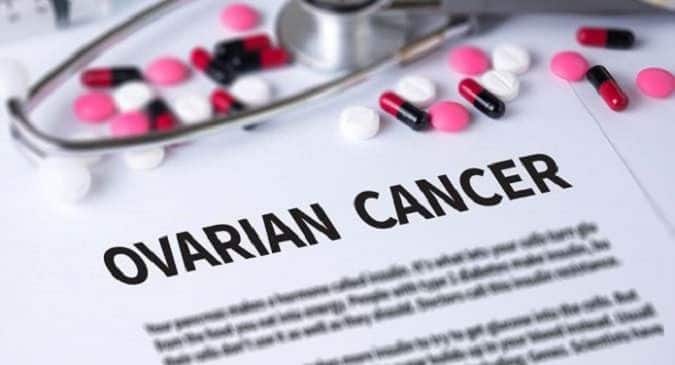