Home / Health News / How your brain changes due to Alzheimer’s — mapped!

How your brain changes due to Alzheimer’s — mapped!

Now, understanding the prgression of the disease could be the answer to early detection and treatment.

Alzheimer’s is quite a debilitating condition. Not only does it affect the person afflicted, it also takes a toll on his/her loved ones. But the gradual deterioration seen in patients with Alzheimer’s starts with mild cognitive impairment which then progresses to Alzheimer’s. Also Read - 5 diet changes to control weight gain from PCOS

While this is a well known fact, there are a few areas that scientists have not been able to understand about the disease. For one – how does it progress and affect the brain. Also Read - 8 reasons for unexplained bruises on your body

Now we might have the answer. According to the team of scientists at Sylvie Belleville of the Research Centre at the Institut universitaire de geriatrie de Montreal  — Also Read - New drug to help prevent Alzheimer: Research

When the changes that occurred in people with stable MCI was compared to those whose MCi progressed to Alzheimer’s they found the following pattern:

The study is published in the Journal of Alzheimer’s Disease. 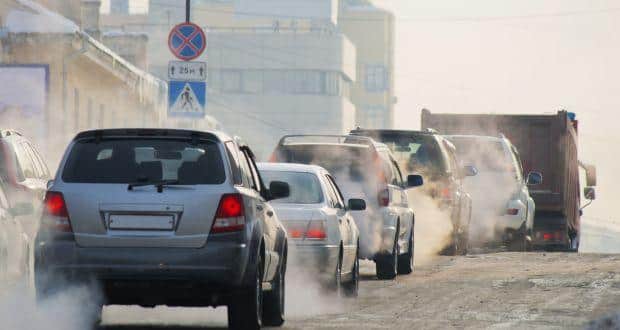 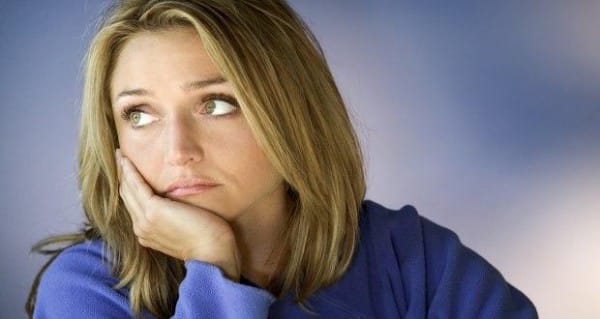