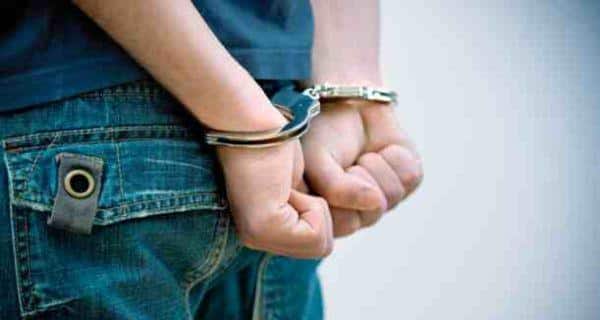 Virtual reality may predict both the behaviour of sex offenders and the effectiveness of therapies they have undergone, a study shows. Applications of virtual reality in mental health, particularly for the assessment and treatment of anxiety disorders, date back to some 15 years. But it is only since 2006 that Quebec-based Philippe-Pinel Institute has used it in forensic psychiatry to assess the profile of sexual offenders and the risks they pose. Also Read - Ganesh Chaturthi 2020: 4 reasons an eco-friendly Ganesha is good for you

‘It is currently impossible to define the circumstances in which patients will – or will not – contain their aggressive impulses following therapy or treatment or prevent themselves re-offending,’ said Massil Benbouriche from the University of Montreal’s School of Criminology in Canada. ‘By testing research protocols that can be applied using virtual reality, we are able to help validate theories that could explain why offenders act on their impulses,’ added Benbouriche who coordinates the virtual reality lab at the Philippe-Pinel Institute. (Read: Virtual reality may encourage women to lose weight) Also Read - 6 ways diabetes kills your sex life and takes a toll on your relationship too

‘Penile plethysmography’ had been the only way to determine the sexual preferences of sexual offenders. It involves placing a ring around a man’s penis to measure changes in circumference caused by visual or auditory stimuli presented to the individual. But the method is not without flaws. ‘The person can have control and blur the results by not looking at the images,’ Benbouriche said.

However, a protocol was recently developed combining the penile ring with a visual scanning test using stimuli presented by a computer to measure the period of gaze on images. ‘Now, by combining these methods with virtual reality, we can assess what the individuals feel from their own perspective not a third party’s,’ he added. The technology also has the advantage of being able to create stimuli according to some characteristics of each evaluated offender and in environments such as a bar or private bedroom, the study concluded. (Read: Virtual reality therapy could help people with chronic pain) 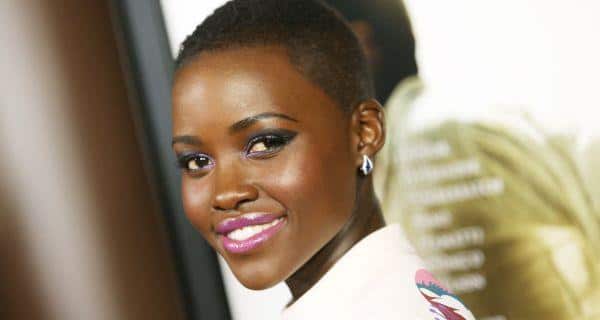 Lupita Nyong'o believed 'dark skin was not beautiful' growing up 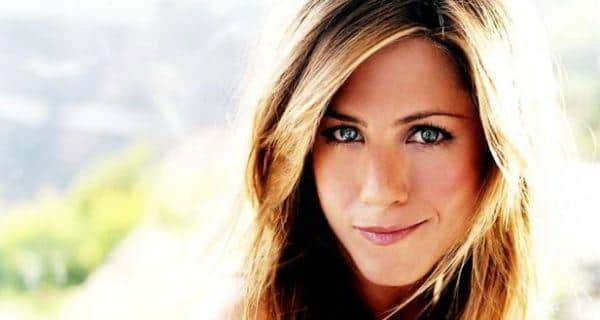 Jennifer Aniston opts for 'no make-up' look in 'Cake' 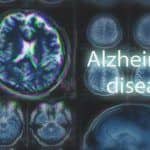 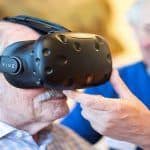